On July 1 of this year, the State Institution “National Patent Information Center” of the Ministry of Economic Development and Trade of the Republic of Tajikistan held the ceremony of awarding international awards to women inventors of the country who participated and were awarded at the 12th International Exhibition of Women Inventors “KIWIE – 2019 “And the Forum of Women Inventors.

It should be noted that this international exhibition “KIWIE” is held annually in Seoul, in the capital of South Korea, and the organizers of the Exhibition and Forum are the Association of Women Inventors of the Korean Republic “KWIA” and the Korea Patent Office “KIPO”.

The organizing committee of these events, which took place from June 20 to June 23 of this year, awarded 9 inventions of Tajik female inventors: 3 gold, 4 silver and 4 bronze awards.

Founder of peace and national unity, Leader of the nation, President of the Republic of Tajikistan dear Emomali Rakhmon, repeatedly in his Message in the Majlisi Oli of the country stressed that one of the ways to progress and develop the country’s economy is to develop the field of intellectual property, and to attract gifted people to invent and innovate , expanding inventive potential, raising the level of education, public awareness, introducing innovative projects, researching the digital economy, studying in ovatsionnyh technologies in the industry is a priority.

In general, in the periods of 2012–2018, with the submission of 44 inventions, 34 inventions of women inventors of the country were awarded 15 gold medals, of which 2 gold medals of the World Intellectual Property Organization, 3 gold medals of the Association of Inventors of the People’s Republic of China, Thailand and Germany, 18 silver medals, 13 bronze medals, as well as, 2 “Grand Prix” of the Association of Women Inventors of South Korea and Thailand, 1 special prize of the Republic of Uzbekistan, 1 First prize of the Islamic Republic of Iran and 1 special prize I donezii as “Best Woman Inventor”.

It is gratifying that today our women, in the light of the gender policy of the state and the Government of the Republic, invent modern inventions that are being introduced into the daily life of humanity and contribute to the development of the country’s economy.

The subject of pride is that the Independence of the Republic of Tajikistan has brought a new responsible period of creativity for inventors and innovators of the country. According to statistics, it can be safely noted that year after year the number of inventors and innovators from among women, especially Tajik women scientists, is growing. This indicates that, along with men, our women in enterprises and institutions, in scientific and creative centers, in higher educational institutions of the country are engaged in inventiveness and innovation and contribute to the development of the sphere.

The state institution “National Patent Information Center” of the Ministry of Economic Development and Trade of the Republic of Tajikistan with the aim of implementing the policy of the Government of the Republic, in the framework of the implementation of the plan-activities of state measures, for the further development of the national industrial property system, planned a mechanism for implementing intellectual investments, organizing support infrastructure, attraction, organization of the legal framework for the commercialization of intellectual property bstvennosti and innovative achievements. 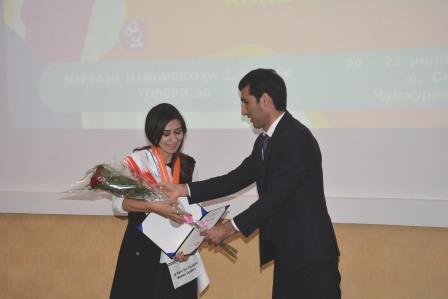 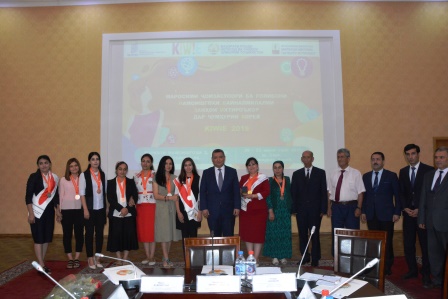 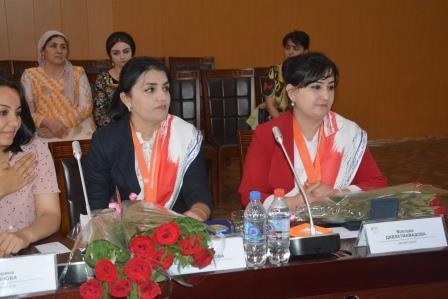 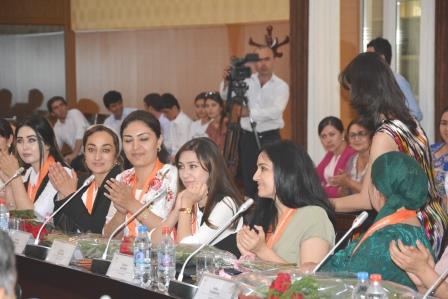 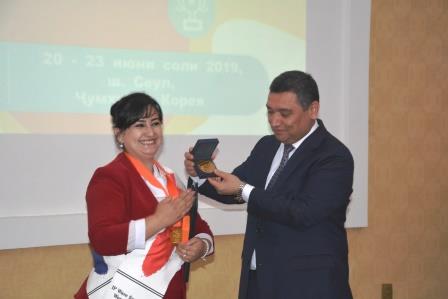