Today in the State institution “National centre for patents and information” of the Ministry of economic development and trade of the Republic of Tajikistan was held an extraordinary meeting with the management and working staffs of institution on the occasion of the day of the national Flag.

The national Flag as a symbol of Tajik statehood is regularly observed in all government and  administrative building, schools, sport stages, offices and homes of citizens. Respect for national flag is a duty of every citizen, because the flag is a unique symbol of independence, patriotism, sovereignty and existence of the nation.

As the Founder of Peace and National Unity – Leader of the Nation, President of the Republic of Tajikistan excellency Emomali Rahmon said in his speech on the day of National Flag: “We are proud of the flag of our independent state and it is patriotic for every individual. The national flag symbolizes the existence of the sovereign Tajik nation with all its historical, cultural and legal wealthy. It would be the best expression of love for the Motherland, the state and the nation to carry a flag as a badge or to hang it in its actual size in the corner of the house and enterprise ”.

The meeting was opened by the Director of the institution Mr. Ismoilzoda Mirzo Haydarbek who congratulated all employers of the institution on the day of the national Flag of the Republic of Tajikistan and noted that we should be proud of our national Flag, should respect it as a symbol of national statehood, freedom, independence of the country and enlighten it’s role to our children, teens and young people. 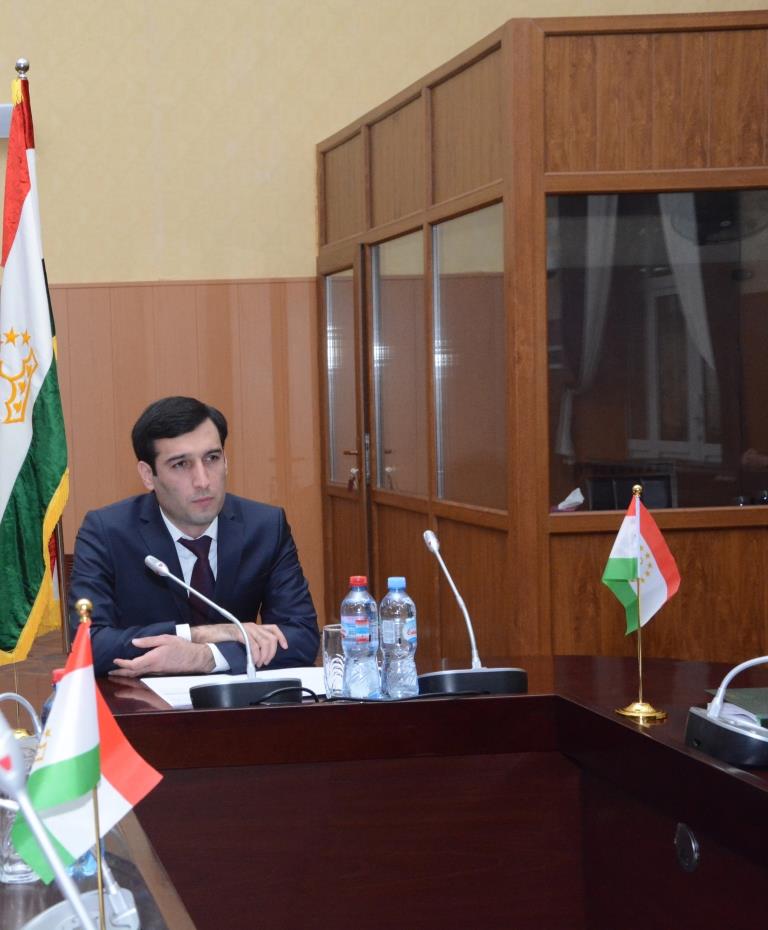 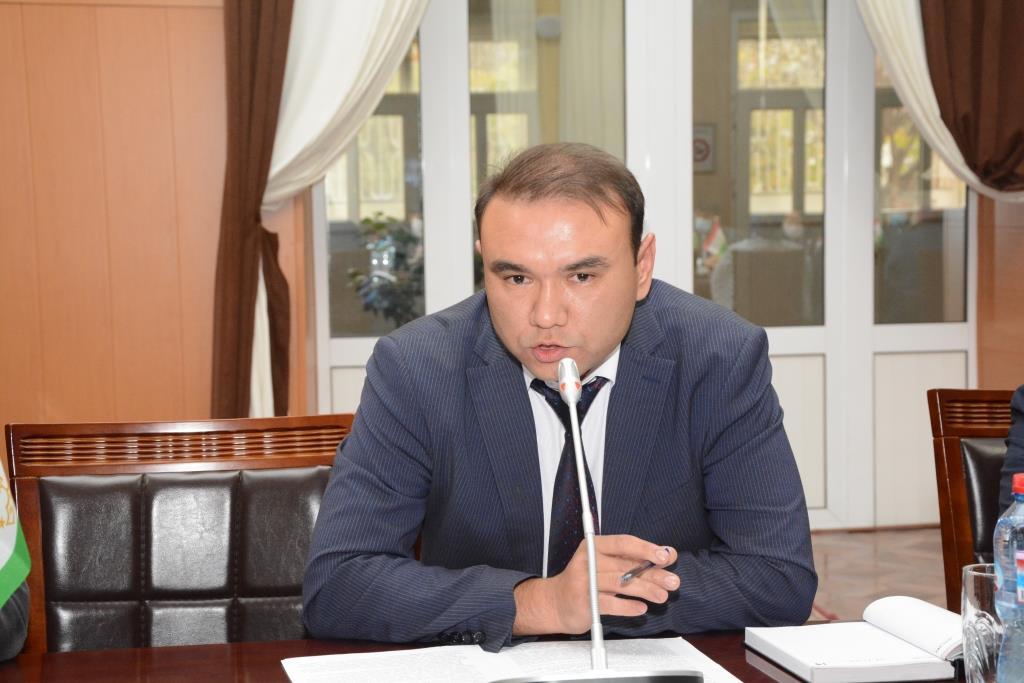