Winners of the Universiade “Looking to the Future”

On June 11 in the hall of the State institution “National center for patents and information” of the Ministry of economic development and trade of the Republic of Tajikistan a solemn event to welcome the winners of the Eurasian patent universiade was held.

At the ceremony, the leadership of the Institution and a representative of the Eurasian patent office addressed the winners of the Eurasian patent universiade “Looking to the Future”, which was held on May 20, 2021 in the framework of the International assembly of young inventors of the Russian Federation in Veliky Novgorod congratulated them and wished them successes in their further scientific and creative works.

13 scientific and creative works were submitted from the Republic of Tajikistan, and the following 8 teenagers and young people received international awards in the relevant nominations:

Nomination “We are the descendants of D. We are Mendeleev. A chemist? Yes! We will increase life expectancy ” !, “First place ”

Nomination “We are the descendants of Abu Ali ibn Sina. We are launching the sixth volume of the «Law of Medical Science! »

The following young people were awarded with Certificates of Merit in the relevant nominations:

“Synthesis and research based on glycerin and triester esters”

Awarded with the “Diploma” of the Universiade:

on the basis of plant raw materials »

Nomination: “We are the descendants of N. Tesla. All the laws of nature are in our hands ”;

“Laser displacement sensors based on polymer and liquid crystal composites” 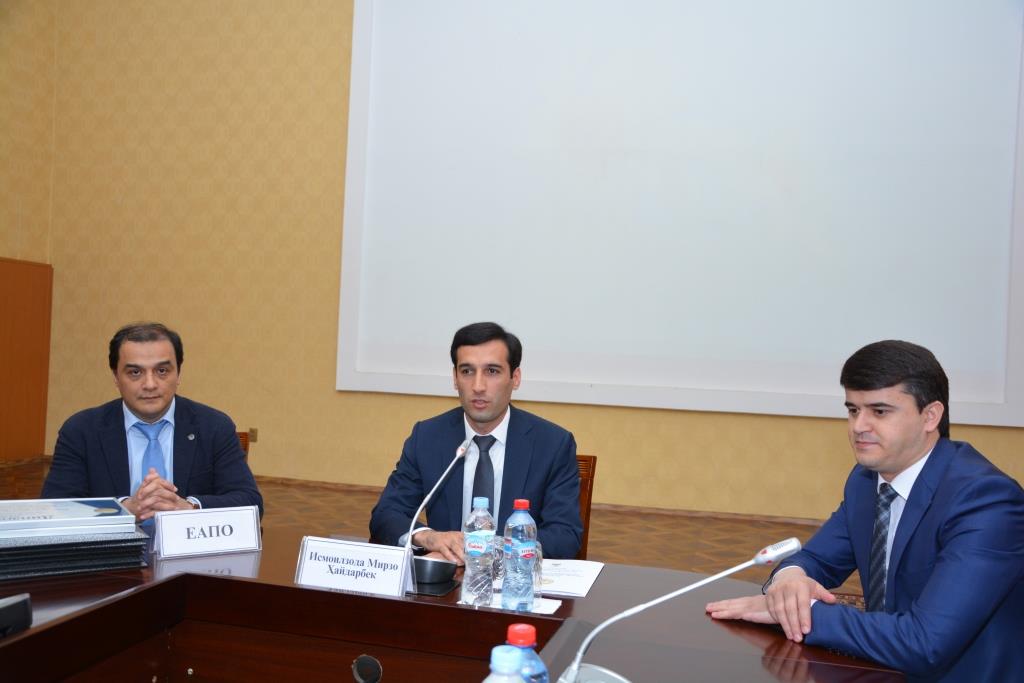 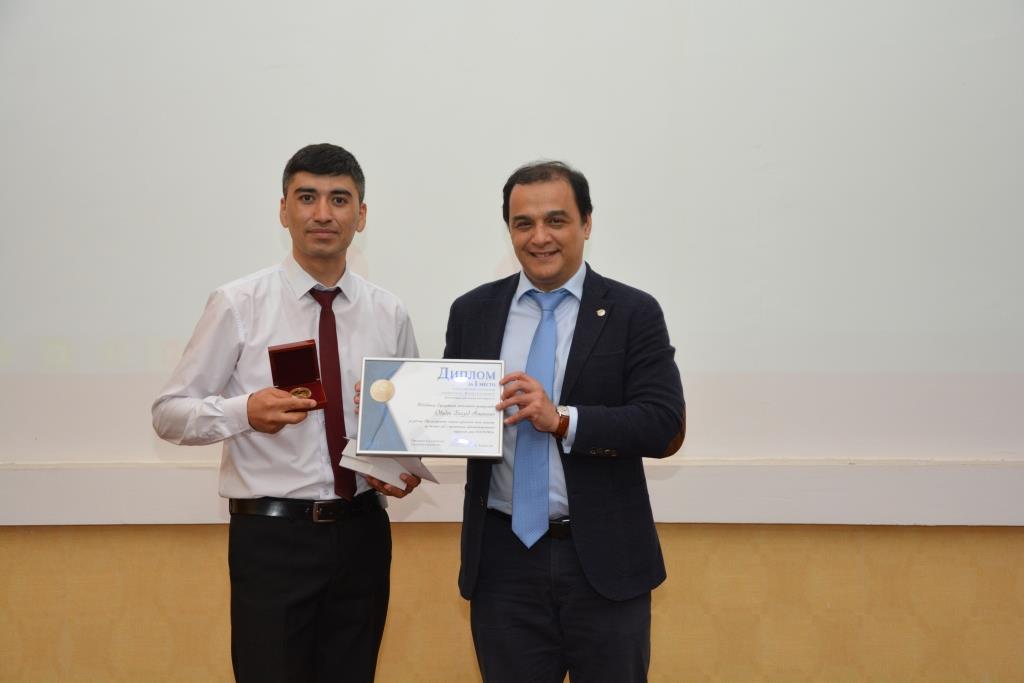 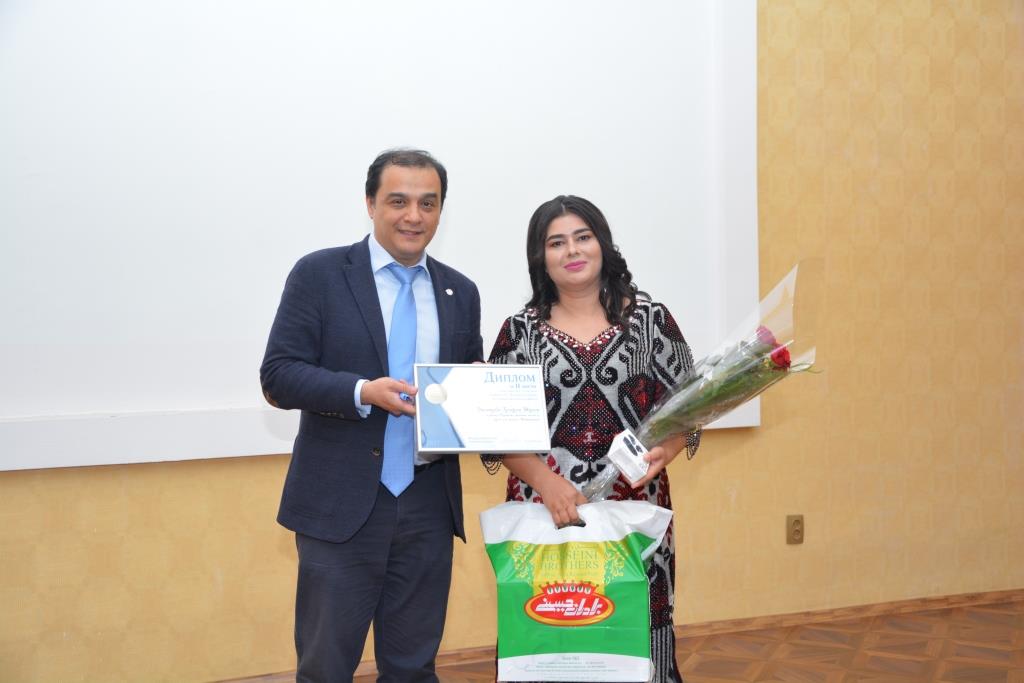 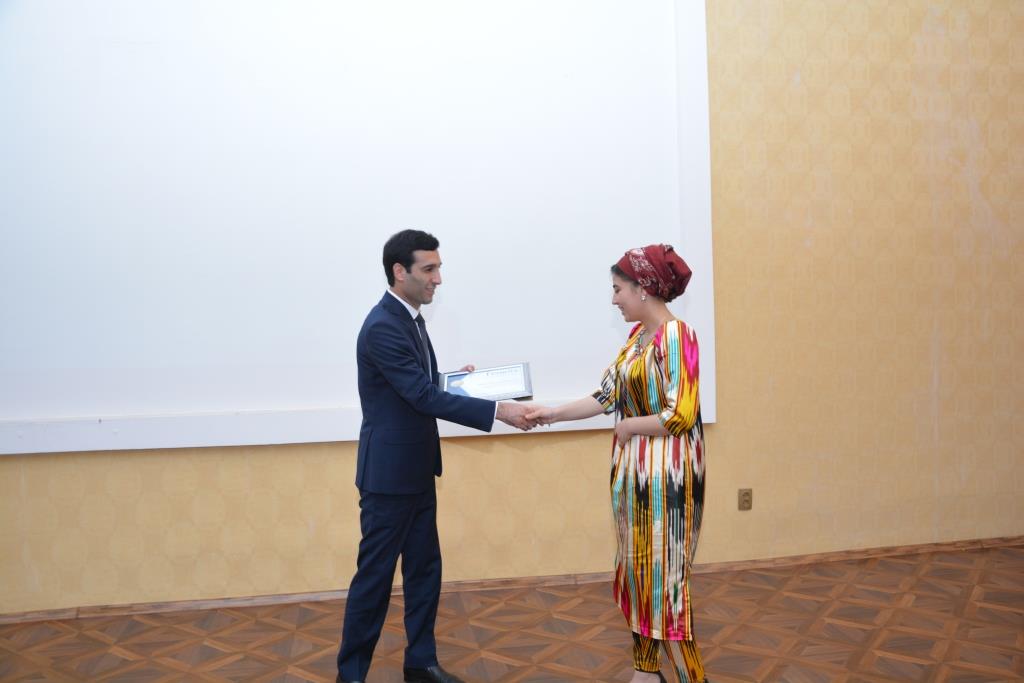 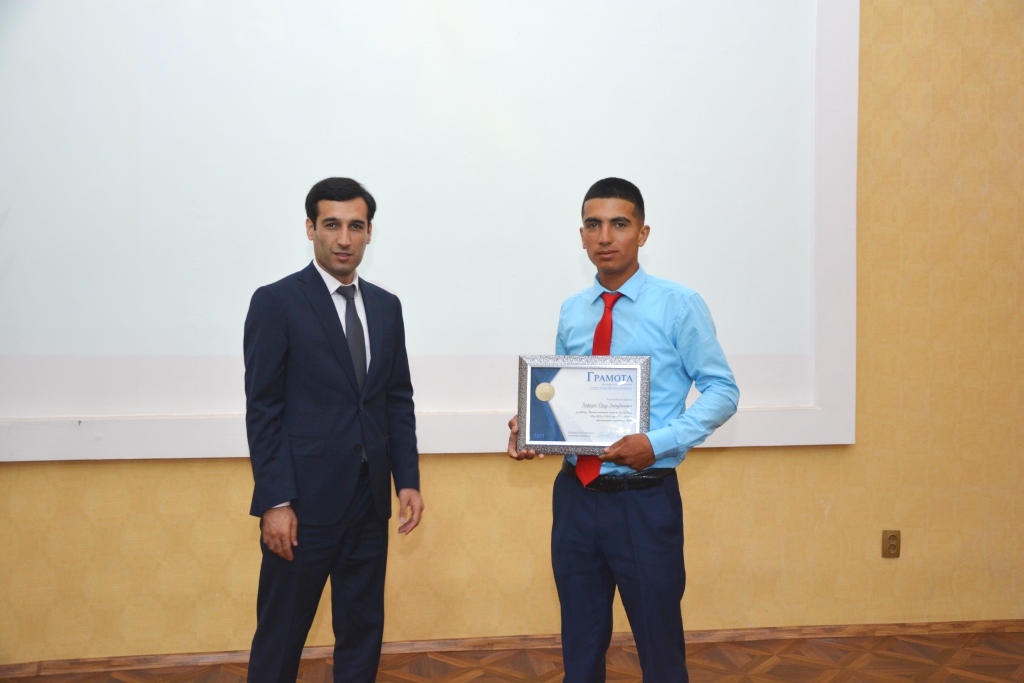