An extraordinary meeting of the EAPO Administrative Council was held.

On August 9-10, 2021, the thirty-eighth (eleventh extraordinary) meeting of the EAPO Administrative Council was held at the headquarters of the Eurasian Patent Organization (EAPO) in Moscow, Russian Federation.

The key issue in the agenda was the discussion of candidates for the post of President of the Eurasian Patent Office (EAPO). The EAPO member states submitted three candidates for consideration: Grigory Ivliev – from the Russian Federation, Dinara Moldosheva – from the Kyrgyz Republic and Saule Tlevlesova – from the Republic of Kazakhstan.

According to the voting results, the Administrative Council of the EAPO a candidate from the Russian Federation, the head of the Federal Service for Intellectual Property Ivliev Grigory Petrovich was elected  to the post of President of the EAPO. 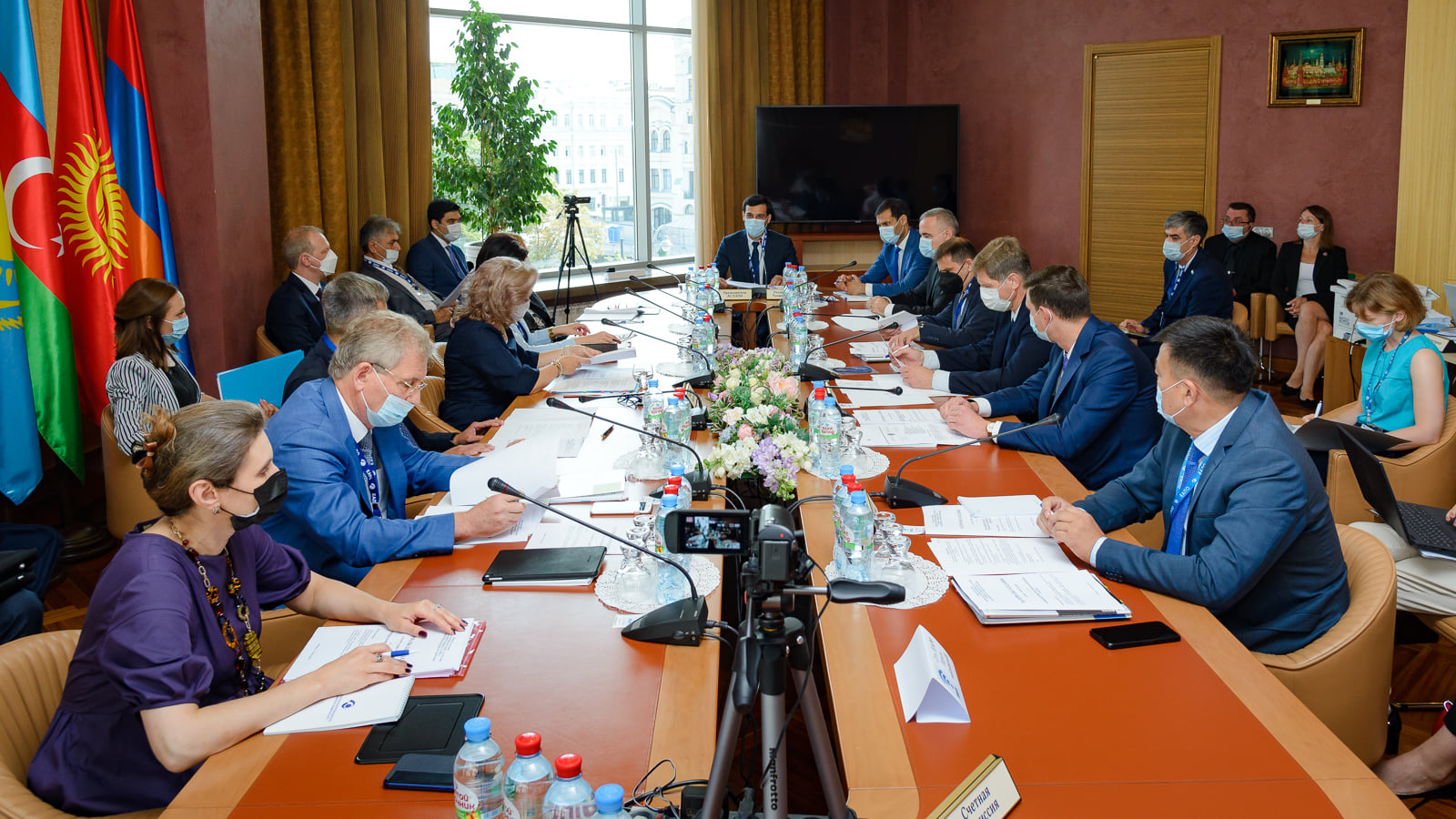