Today, in the hall of the State Institution “National Center for Patents and Information” of the Ministry of Economic Development and Trade of the Republic of Tajikistan, a solemn event dedicated to the 30th anniversary of the State Independence of our Republic was held.

The solemn event was opened by Mr Solehzoda Ashurboy Abduvohid – First Deputy Minister of Economic Development and Trade of the Republic of Tajikistan, he congratulated all employees of the Institution on the great holiday, and noted that the Republic of Tajikistan proclaimed its independence on September 9, 1991 and this opened a new page in the life of our people. In this regard, we must respect the unity and independence of our country as a great national achievement.

And also, a congratulatory speech was given by the Director of the Institution Mr Ismoilzoda Mirzo Haydarbek.

In turn, Mr Mirzo Haydarbek noted that independence is the best blessing and the most precious value for any state and people, as well as a key factor in the development and establishment of a presence in the world arena for the development and protection of the interests of the people and the state.

We are proud that our glorious people with a great responsibility realize that thanks to the Independence and wise policy of the Founder of Peace and National Unity – the Leader of the Nation, President of the Republic of Tajikistan Emomali Rahmon, Tajikistan has come a long way. This unique achievement encourages us to value this great gift and always strive to protect it.

It should be noted that Abdussator Jabbori, first deputy head of the executive authority of the Shohmansur district of Dushanbe, Dilbar Abdurahimova, deputy executive committee of the People’s Democratic Party of Tajikistan for the Shohmansur district, and poetess Nazokat Olimzoda, member of the Tajikistan Writers Union also attended the event and shared the holiday with the staff of the Office. 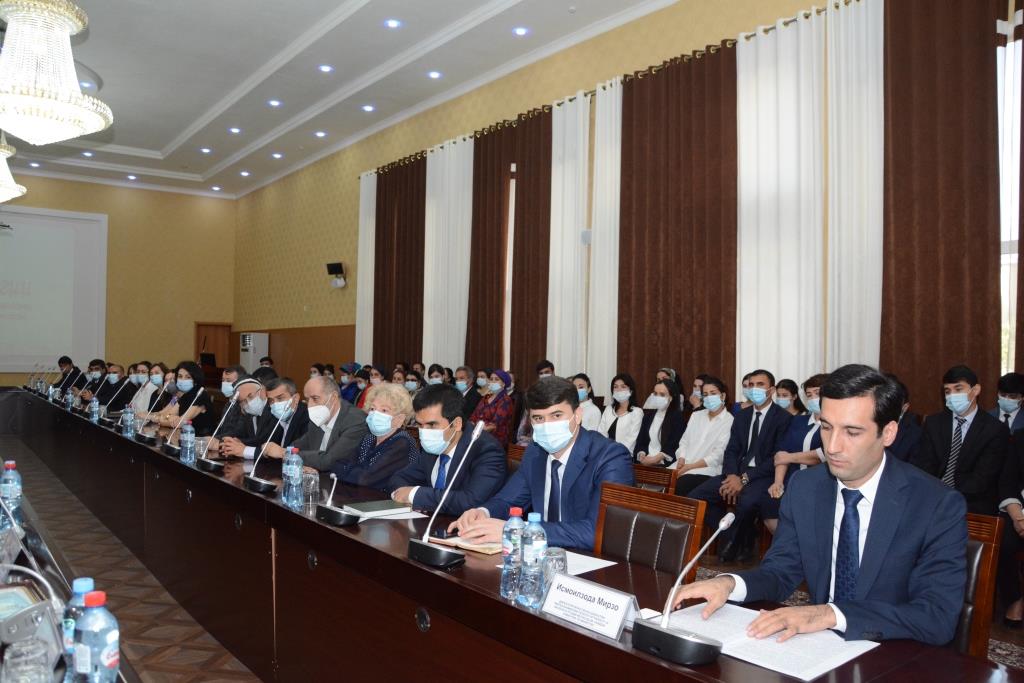 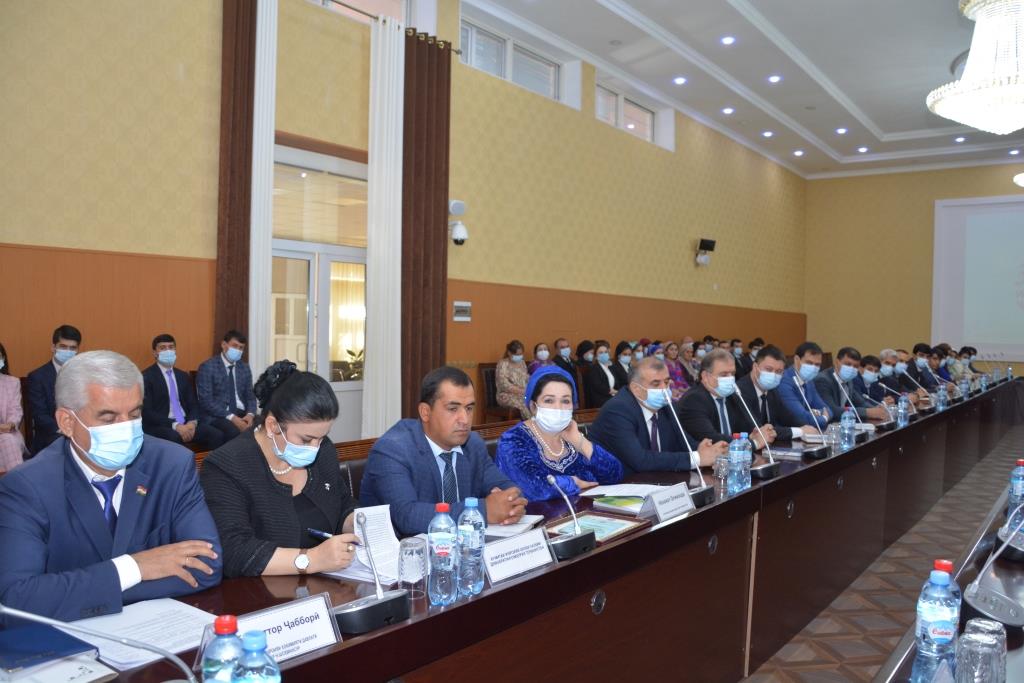 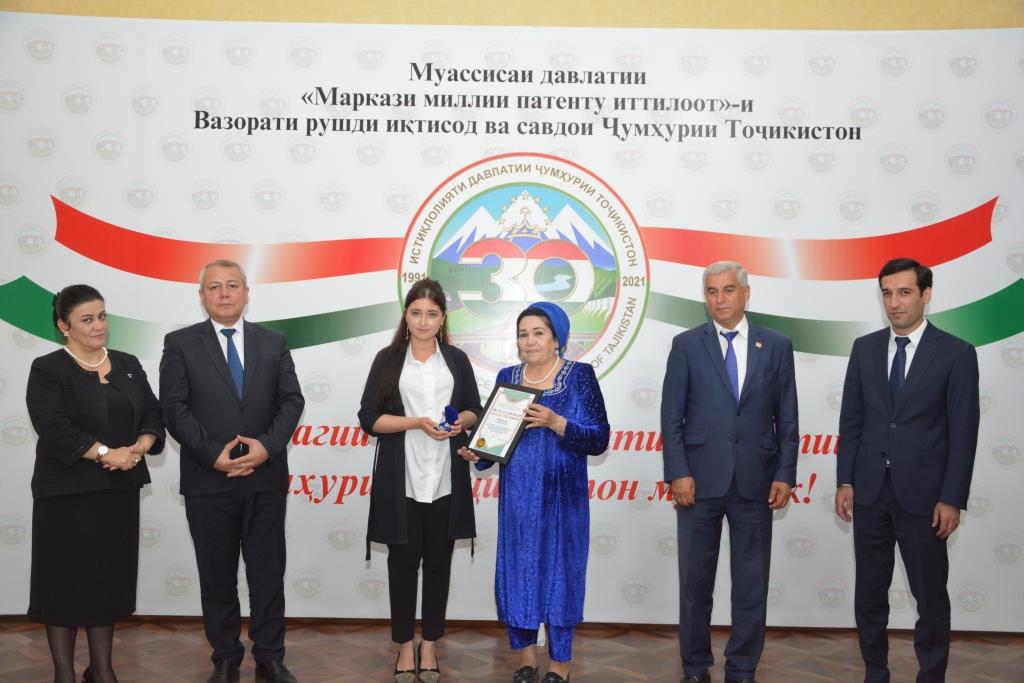 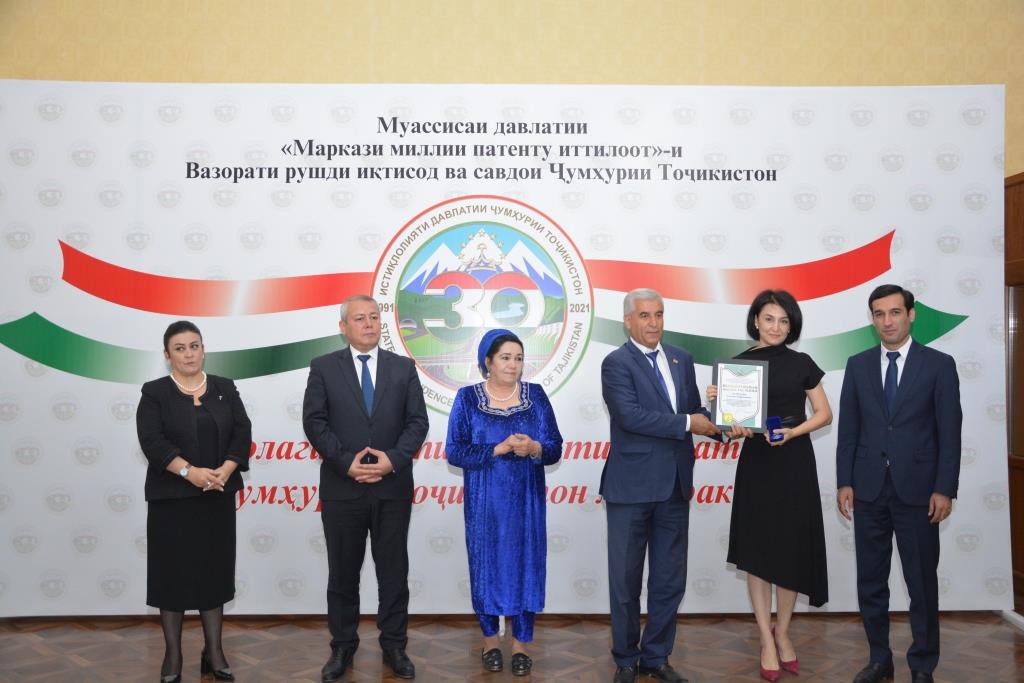 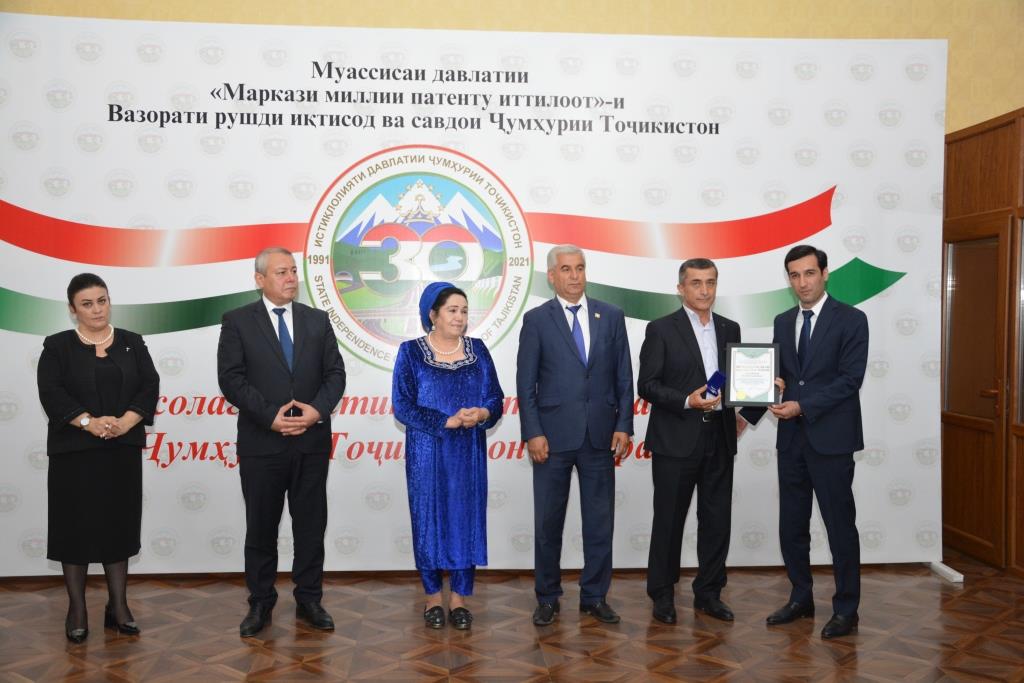 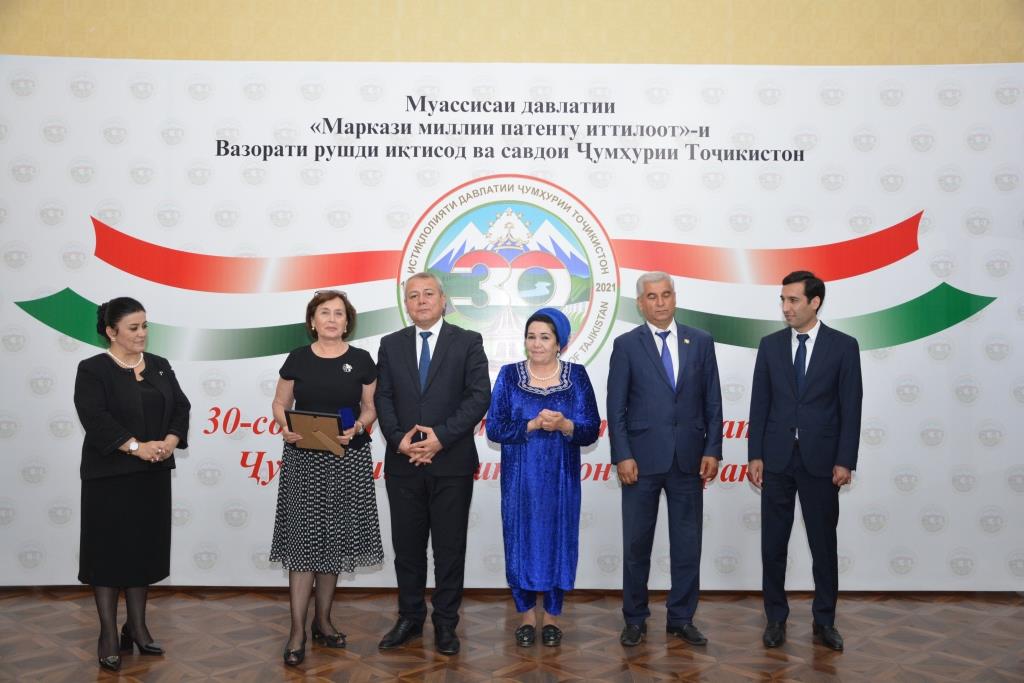 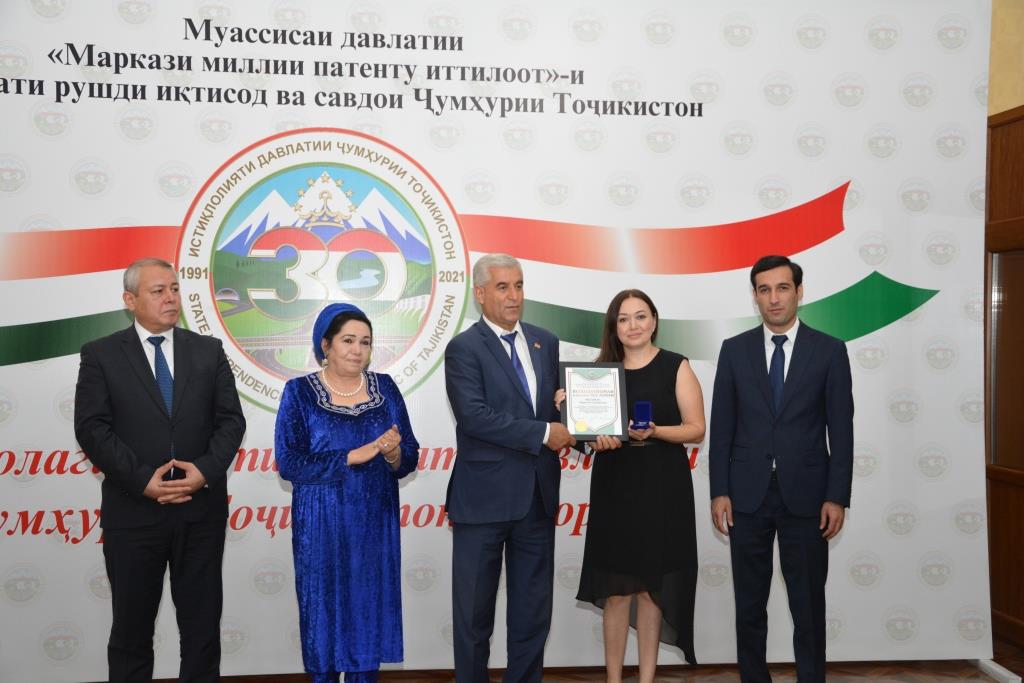 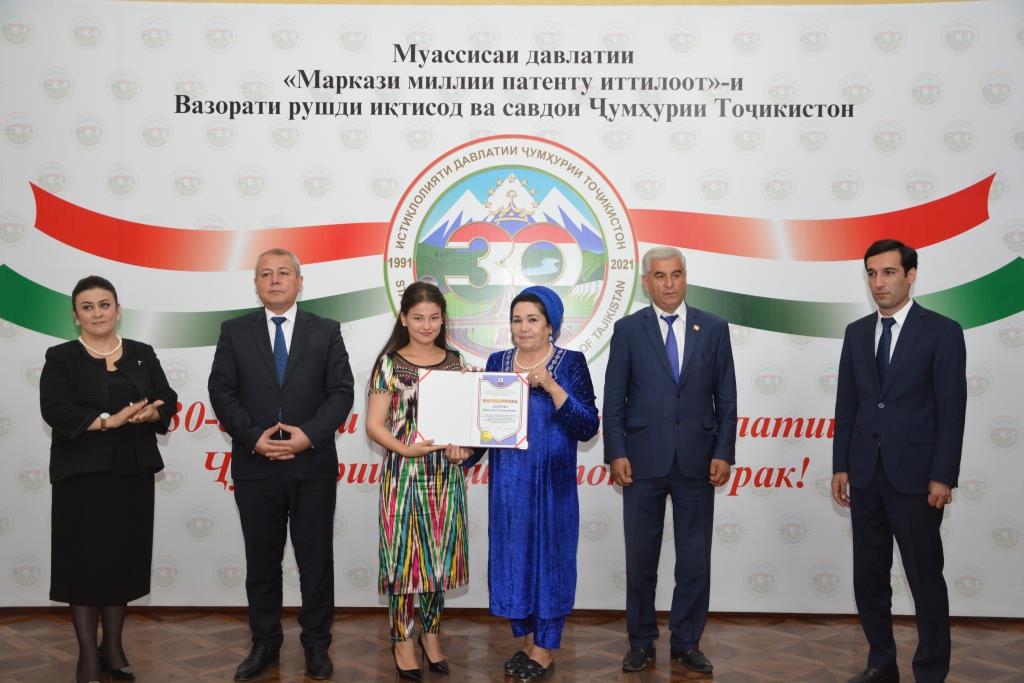 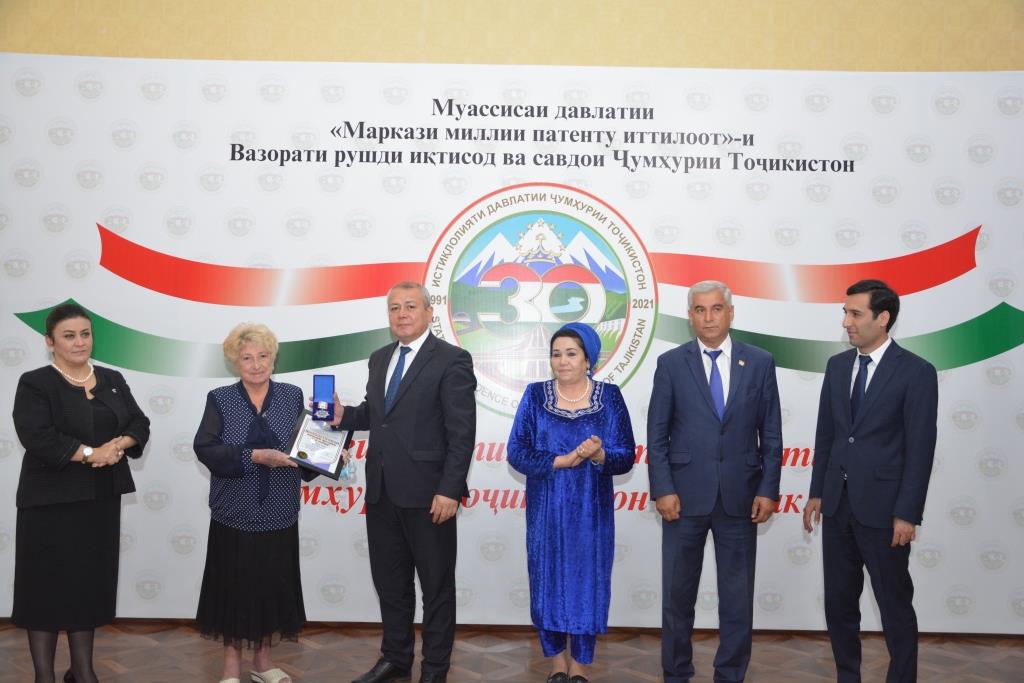 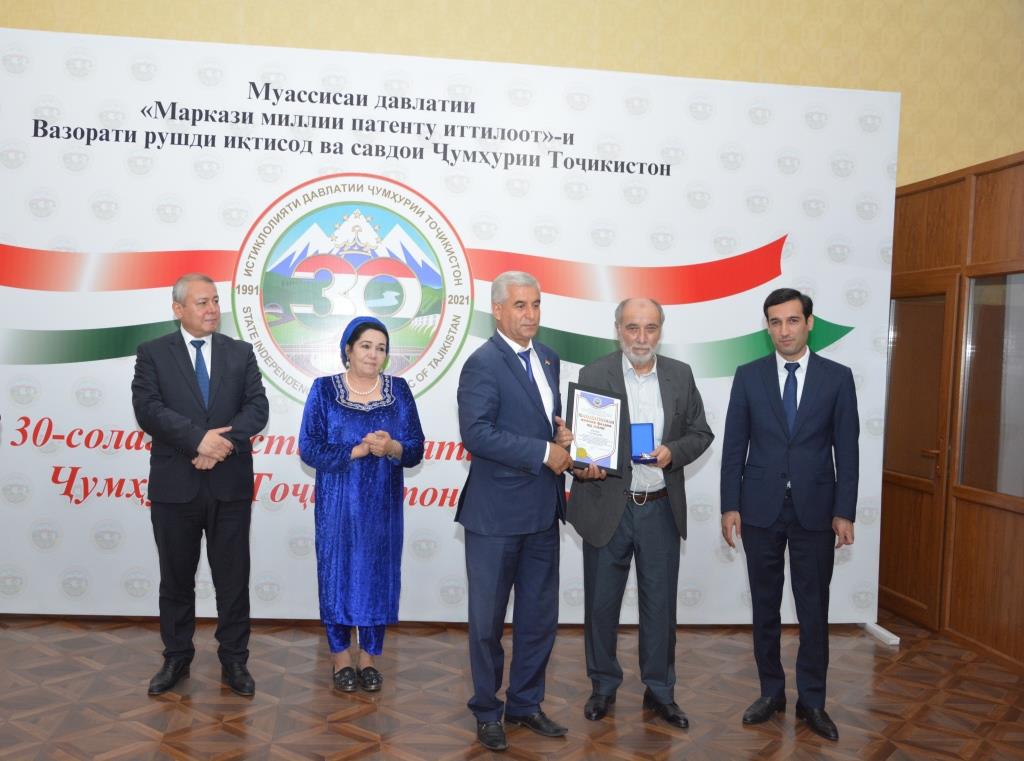 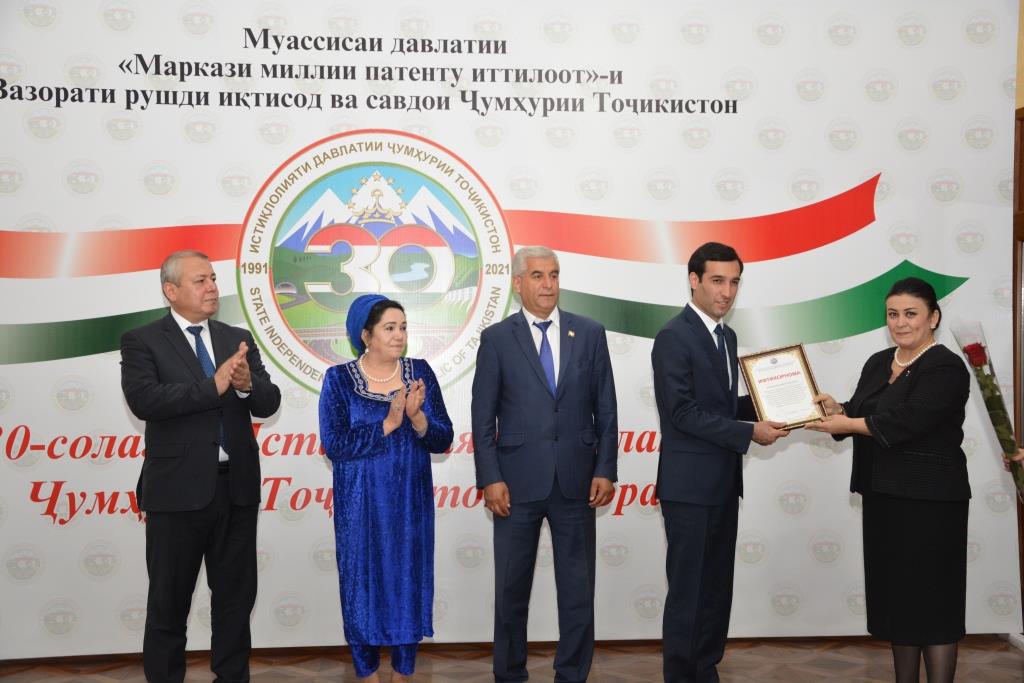