November 6 – Constitution Day of the Republic of Tajikistan.

The Constitution of the Republic of Tajikistan lays the foundations for a new system of national statehood, strengthening the role and status of state power in modern society and in the international arena, as well as ensuring human and civil rights and freedoms, the rule of law and judicial and social justice.

The Constitution is one of the most important symbols of state sovereignty it embodies the characteristics of a sovereign, democratic, legal, secular and unitary state as well as the essence of all spheres of economic, political, social, economic and legal life. 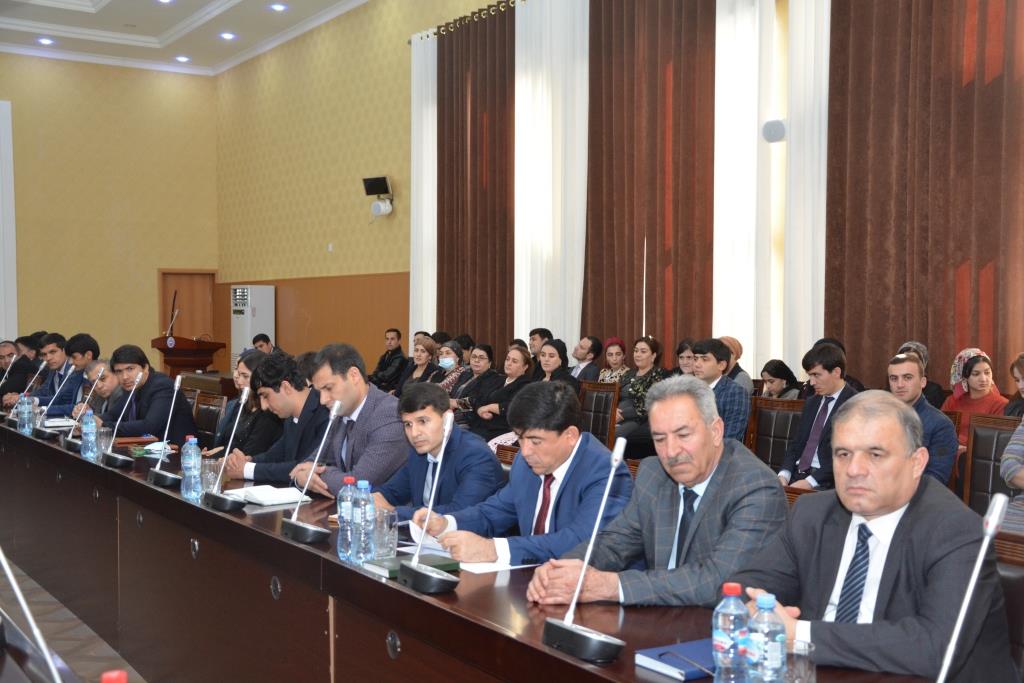 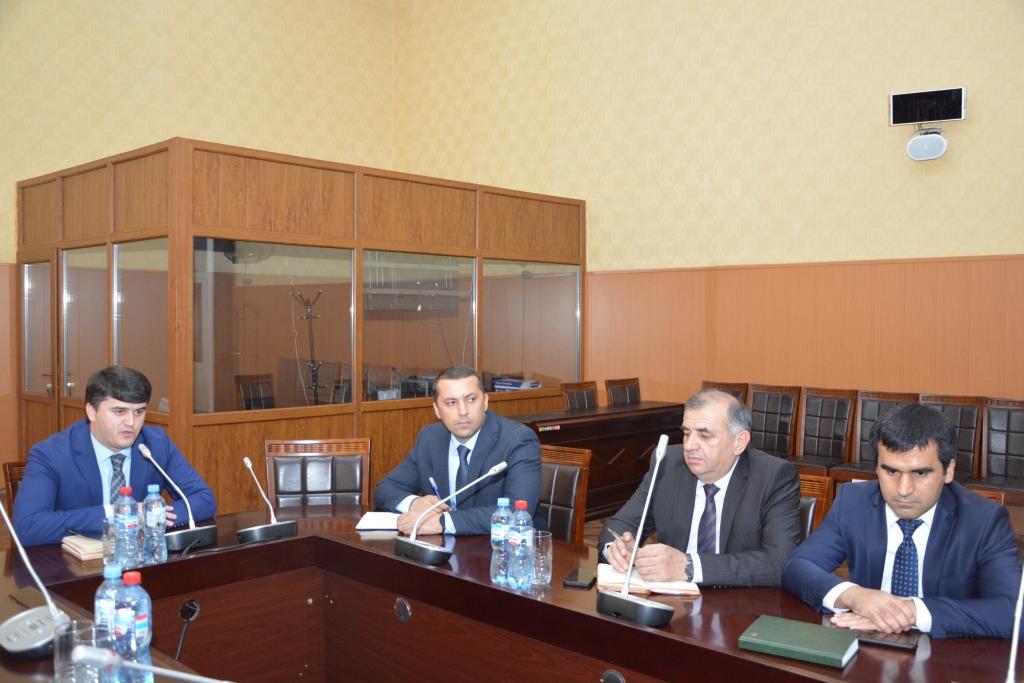 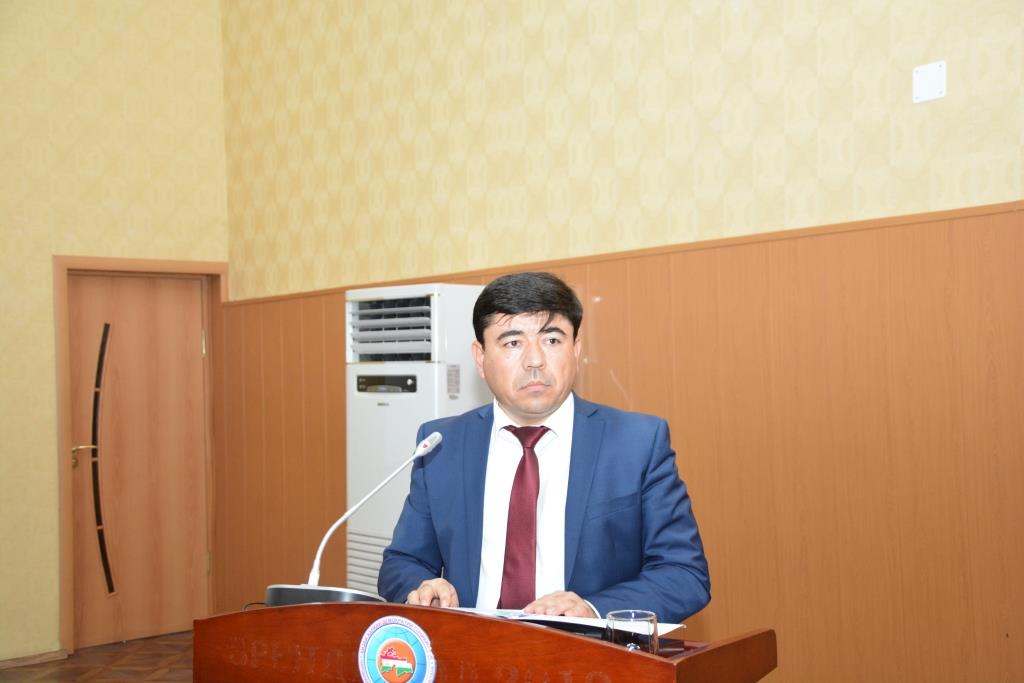