A National Day of  Flag

Today a solemn meeting dedicated to the National Flag Day was held in the hall of the State Institution “National Center for Patents and Information” of the Ministry of Economic Development and Trade of the Republic of Tajikistan.

The national flag as the first symbol of the independent Tajik state was adopted on November 24, 1992 at the 16th crucial session of the Supreme Council of the country, during which the fate of the new Tajik statehood was designed to ensure peace, political stability and national unity.

The national flag is a symbol of state power and represents the independence and sovereignty of the Republic of Tajikistan as a state.

In his congratulatory message on the occasion of the National Flag Day, the Founder of Peace and National Unity, Leader of the Nation, President of the Republic of Tajikistan Emomali Rahmon noted that “This year we celebrate National Flag Day in a truly historic year for all the people of Tajikistan – 30 years of independence and freedom. For thirty years of independence under the parachute of the State flag in our country were built dozens of great objects of the century and hundreds of thousands of important industrial and social objects, all of which are the result of patriotic efforts. helped to become our beloved Motherland.

“Raising the national flag of the Republic of Tajikistan as a symbol of state and national independence, representing the people of Tajikistan in the international arena, in the building of the United Nations and other major global and regional organizations and institutions, along with the flags of other countries.

Let the national flag always shine on the head of the Tajik nation and state. 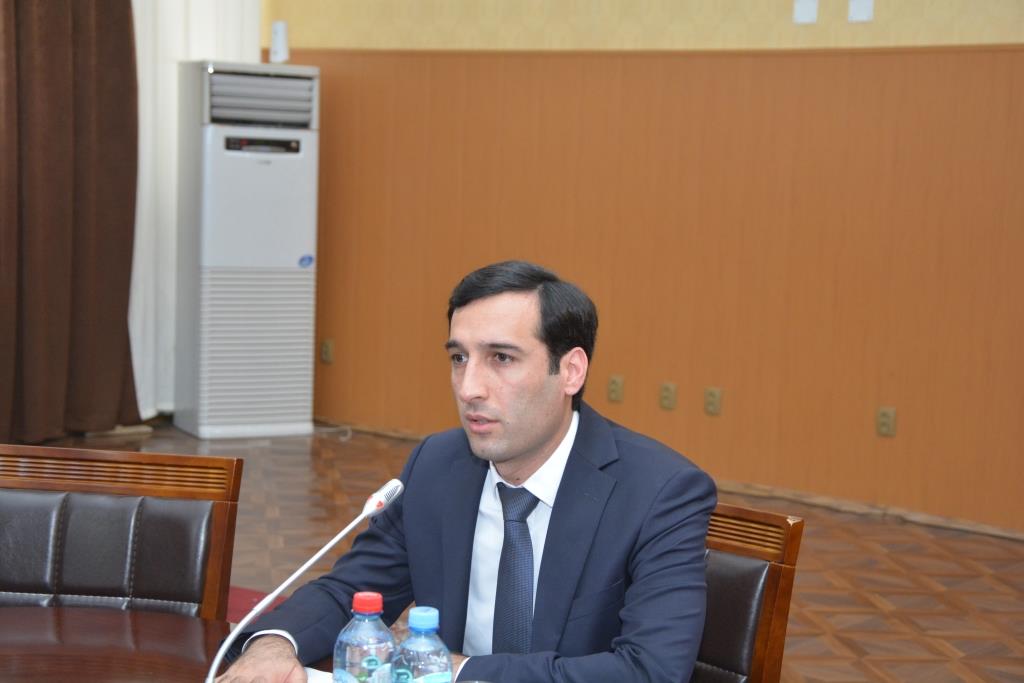 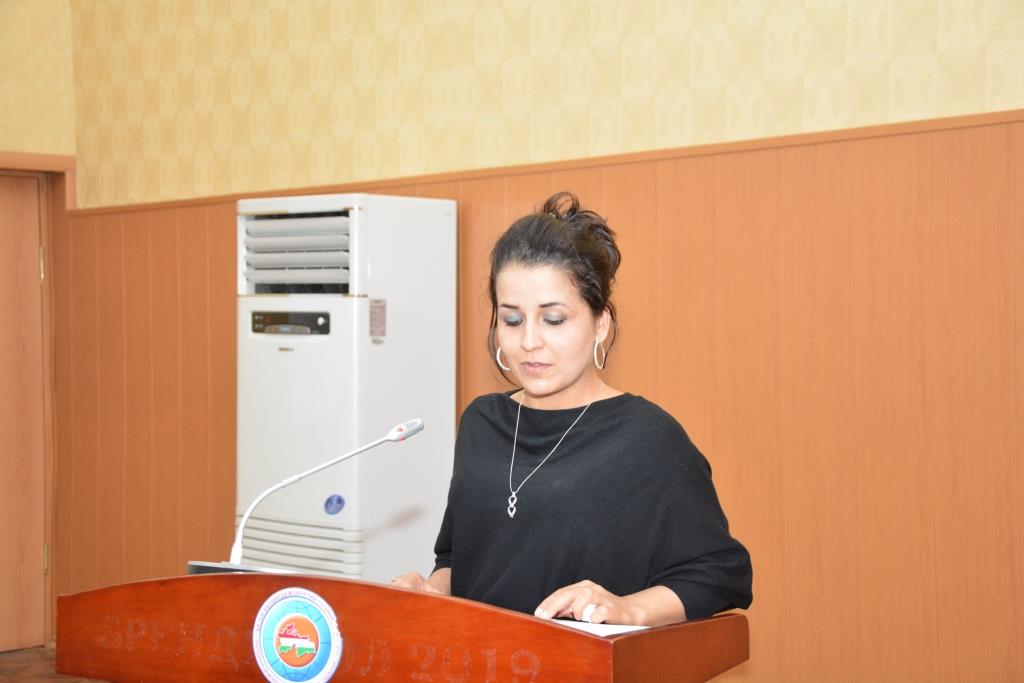 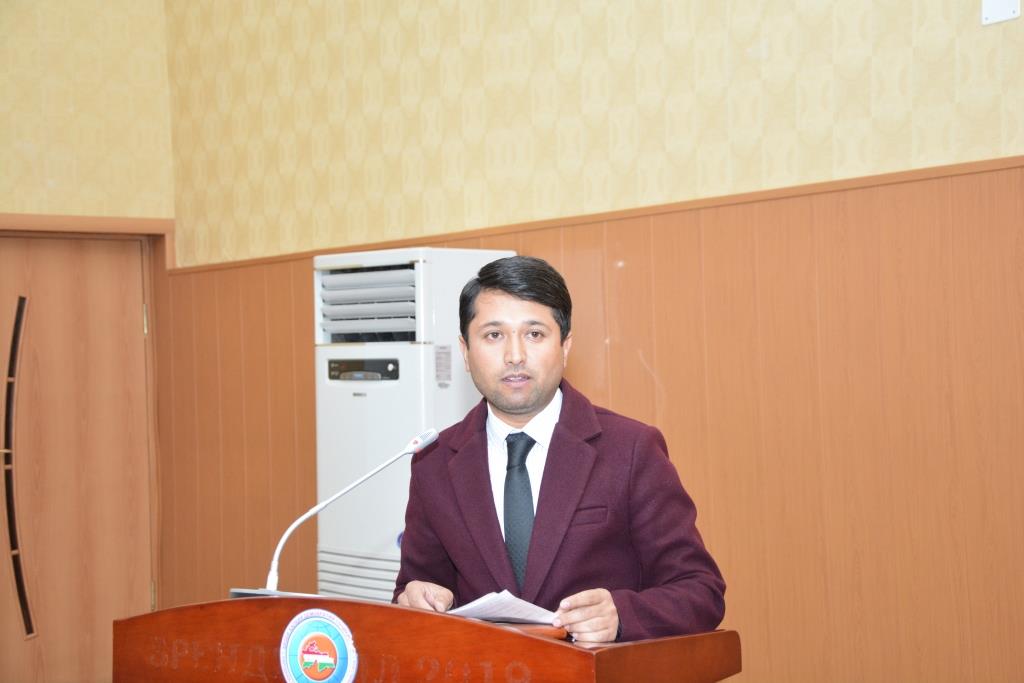