National Accord and Intellectual Property Development

On June 26, a solemn meeting devoted to the 22th anniversary of the signing of the General Agreement on Peace and National Harmony, which is celebrated on June 27, was held in the Assembly Hall of the Institution with the participation of the leadership, media journalists and the staff of the Institution.

The opening speech was opened by the. The Director of the Institution Mirzo Ismoilzoda, who spoke about this historical date, the achievements of national consensus and state independence, as well as the efforts and constructive initiatives of the Founder of National Peace and Consent, Leader of the Nation, President of the Republic of Tajikistan, dear Emomali Rakhmon on the way to achieving peace and stability, the start of a new sovereign state, the realization of the state’s strategic goals and the regulation of international relations and the development of tvenosti.

Other staff members of the Institution also made reports at the meeting and expressed their thoughts on the importance of national harmony, selfless labor and courage of the Leader of the nation, esteemed Emomali Rahmon, on the way to achieving peace and stability, national security, ensuring tranquility of the country’s citizens, and a dignified attitude to unity and independence. as a great national achievement and important factor

development of the state and nation.

At the end of the meeting, in connection with this historic date, a number of journalists from republican media who made their invaluable contribution to the promotion of intellectual property in the republic, were awarded “Thanks” and “Literacy” of the Institution. 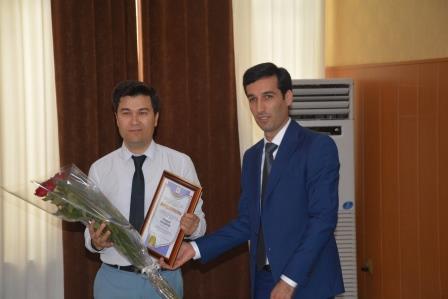 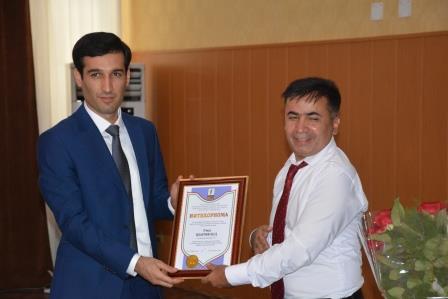 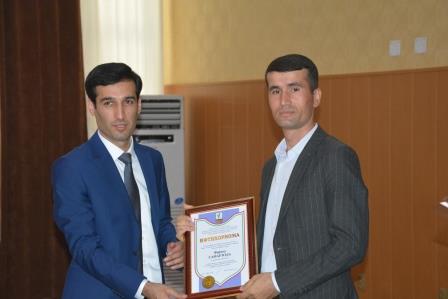 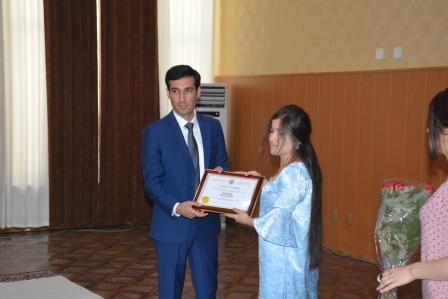 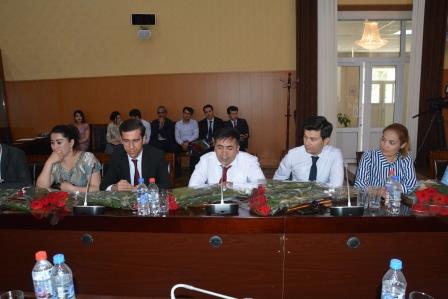