Today in the hall of the State institution “National center for patents and information” of the Ministry of economic development and trade of the Republic of Tajikistan was held a solemn meeting on the occasion of the International Intellectual Property Day, which is celebrated annually on April 26.

The meeting was participated by Deputy Minister of Economic Development and Trade A.S. Abdurahmonzoda, Chairman of the Executive Committee of the People’s Democratic Party of Tajikistan (PDPT) in Shohmansur district Z. Gulahmadzoda, as well as the management and staff of the Institute.

The meeting was opened by the Deputy Minister of Economic Development and Trade A. Abdurahmonzoda who congratulated the staff of the Institute and their associates, all inventors and innovators, writers and artists and all those who contribute to the development of intellectual property, on the occasion of the “Day of Inventors and Innovators” and the International Intellectual Property Day and wished health, happiness and a prosperous life.

The Founder of Peace and National Unity, Leader of the Nation, President of the Republic of Tajikistan His Exellency,  Emomali Rahmon repeatedly in his Massages to the Majlisi Oli of the country considered that one of the main ways to develop  the country’s economy, to develop intellectual property, attract and innovate, raising the level of knowledge, public awareness, implementation of innovative projects, research of the digital economy, mastering of innovative technologies and their introduction into production which were emphasized as priority tasks.

Also, in the meeting it was noted that using the opportunities which is provided by the Government of the Republic of Tajikistan, scientific and industrial institutions, private companies, scientists and inventors should be regularly implement their ideas by applying the results of scientific work in production, discoveries, inventions and to introduce modern technologies into various sectors of the economy.

At the end of the meeting, a number of employees of the Institute were awarded with certificate on the occasion of the International Intellectual Property Day. 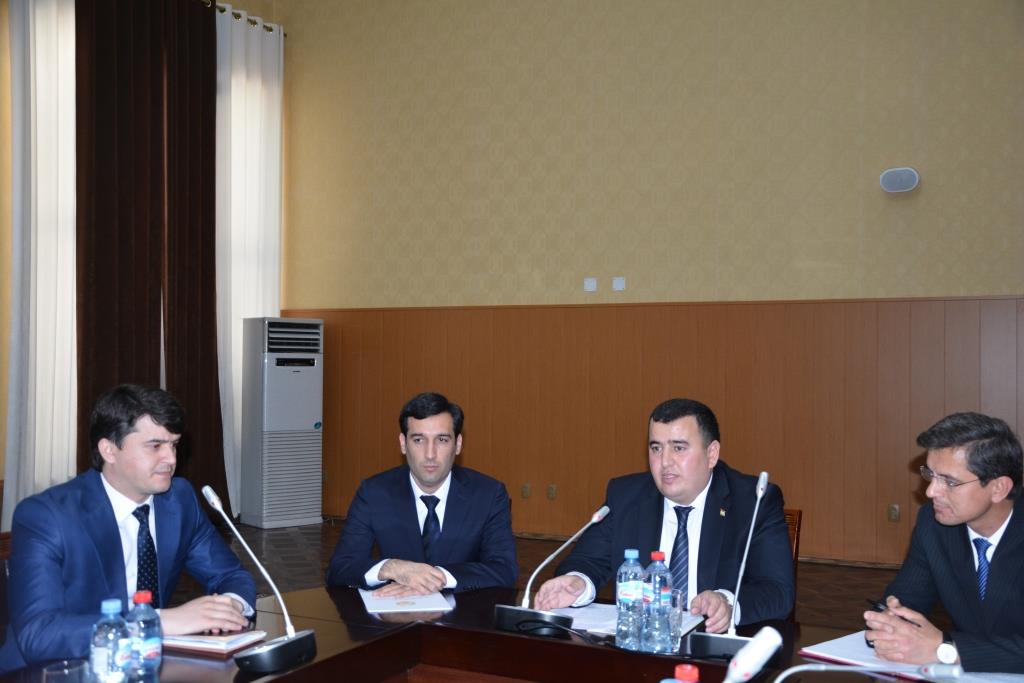 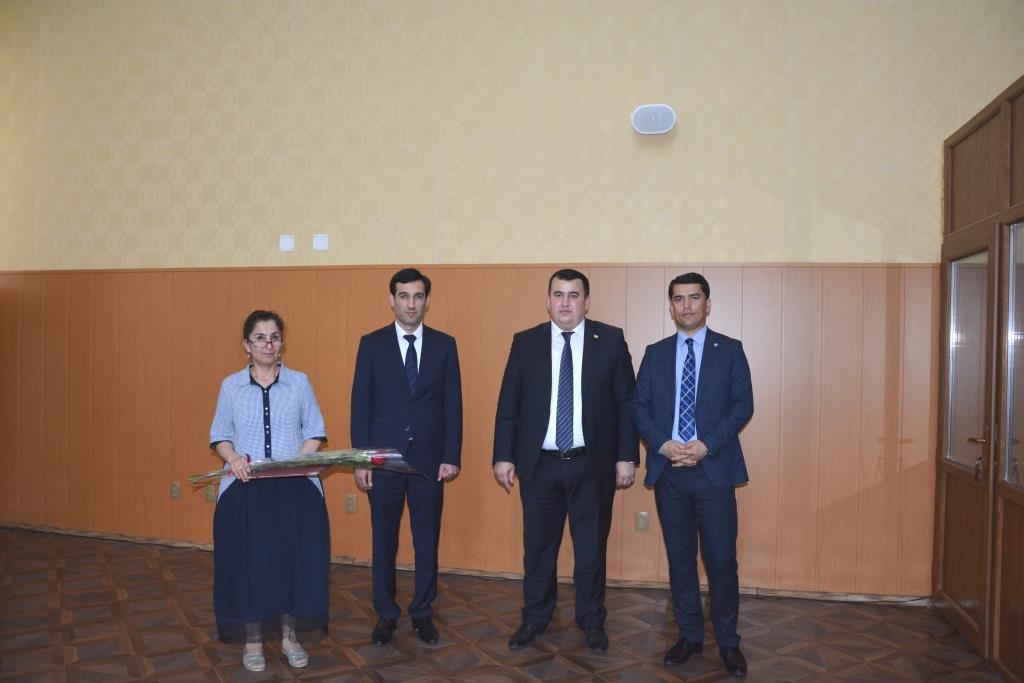 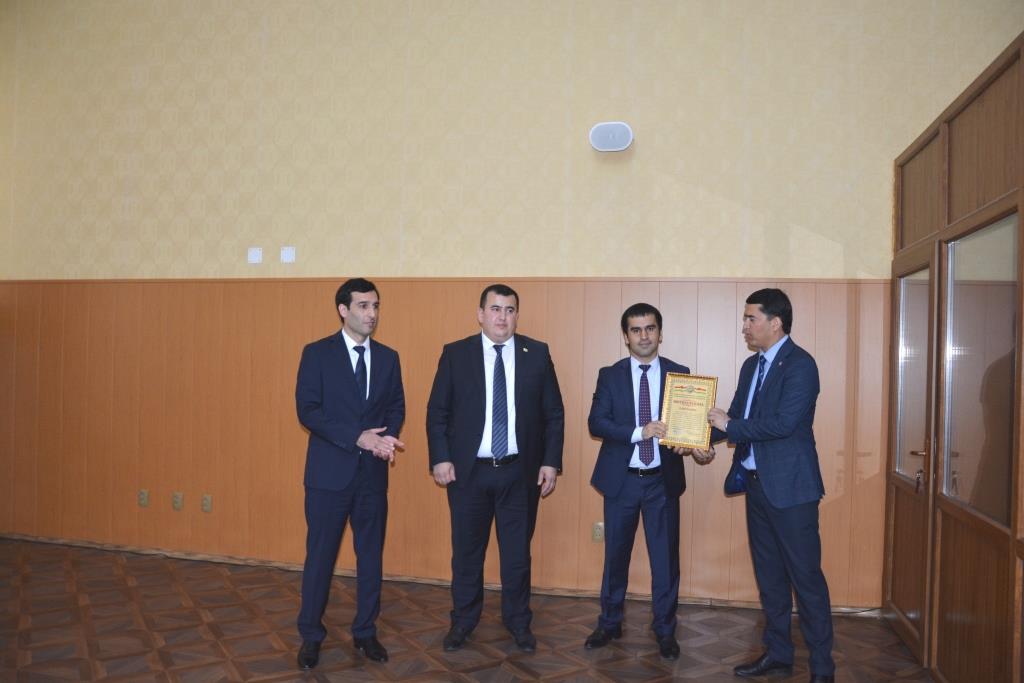 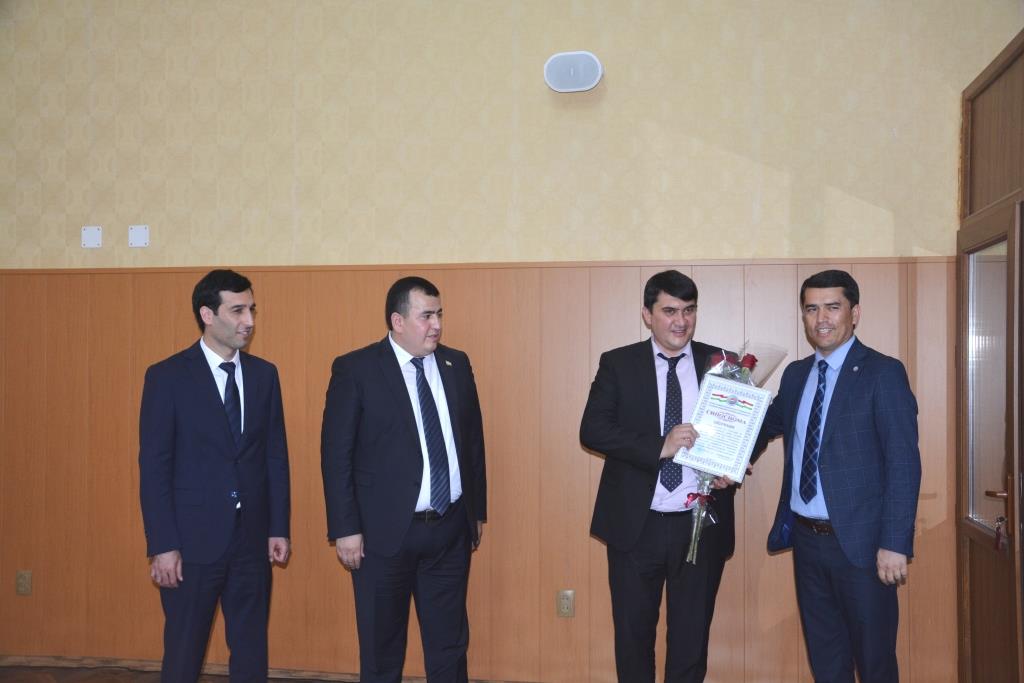