Summing up the results of the activities of the Institution for three months in 2021.

On April 20, a meeting on the final results of the activities of the Institute was held with the participation  of the management, all employees of the Institute, as well as the Head Deputy of the Department for Social Development of the Ministry of economic development and trade of the Republic of Tajikistan Mr. Suhrob Qudratov.

The meeting was opened by Director of the Institute Ismoilzoda Mirzo Haidarbek, who gave a speech to the First Deputy Director Valizoda Shavkat Sharobuddin to present a report for the three months of the activities of the Institute.

The valid number of Eurasian patents  in the territory of the Republic of Tajikistan up to present time are 6527 units.

During the reporting period, the library fund was replenished with 27,492 copies. The library fund currently contains more than 15492161 copies, of which 7843 are on optical discs with patent documents.

It was also noted that during the reporting period, the Institution received 1940 documents from ministries and agencies, to which were sent reply letters and the necessary conclusions, a total of 1576 documents.

The Deputy Head of the Department for Development of Social Spheres of the Ministry of Economic Development and Trade of the Republic of Tajikistan Suhrob Qudratov spoke at the meeting and positively assessed three month activities of the Institution taking into account the achievements.

At the end of the meeting, the Director of the Institution Mr. Ismoilzoda Mirzo gave relevant instructions to the heads of structural subdivisions and made proposals to all employees of the Institution for further development of their sector. 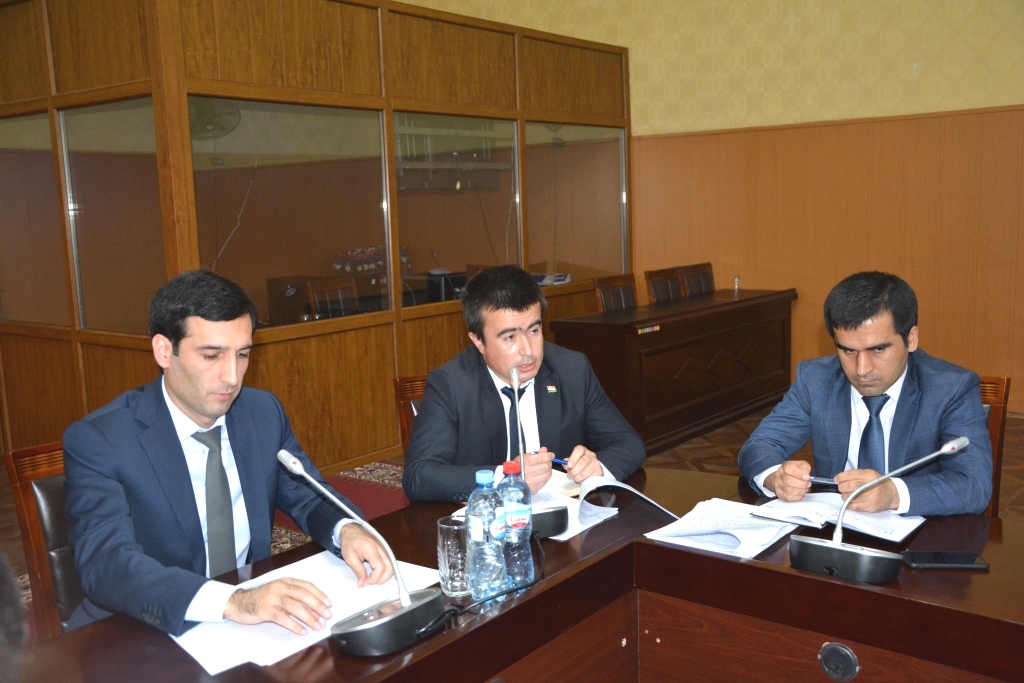 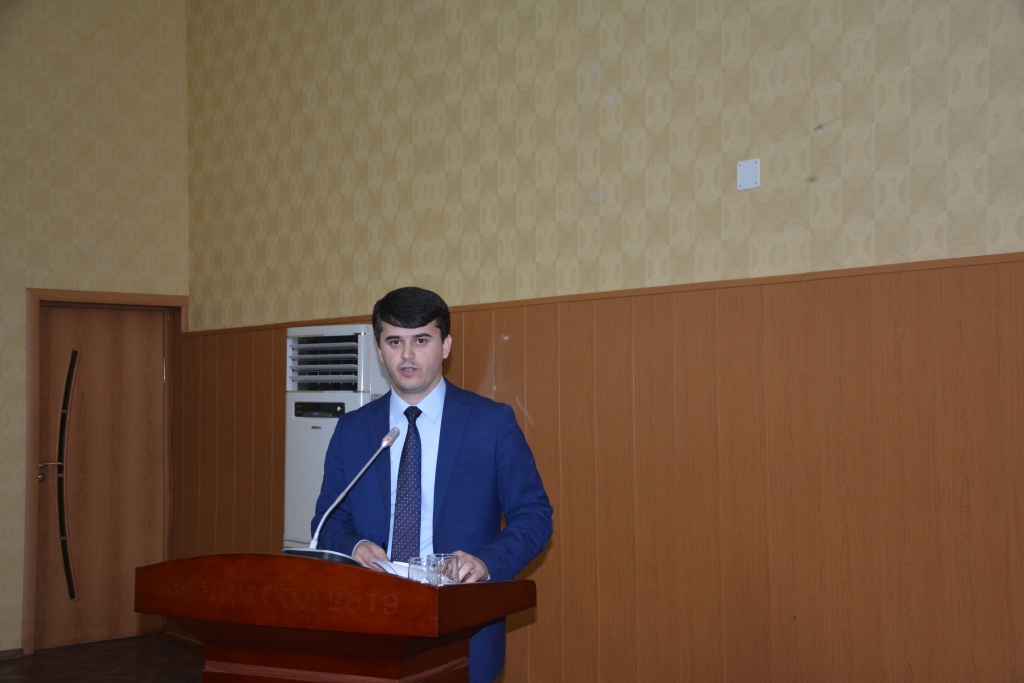