Final meeting of the office for the first half of 2021.

Today, with the participation of the Minister of Economic Development and Trade of the Republic of Tajikistan, Mr. Zavki Amin Zavkizoda , was held a final meeting of the office for the first half of 2021.

The meeting was opened by the Minister of Economic Development and Trade Mr. Zavki Amin Zavkizoda , and give the floor to the director of the office Mr. Mirzo Haydarbek Ismoilzoda, who made a presentation on the activities of the office in the first half of 2021.

In the first half of this year, the office received 302 applications for registration of a trademark, which is by 45 more than in the same period of 2020. From the number of the applications received 132 were filed by national applicants and 170 by foreign applicants.

According to the results of the examination, applications 306 were considered (at the requests of previous years), which is 18 more than in the same period of the last year. Of the accepted applications, 35 decisions were rejected (including 9 partial, 37 without the protection of individual sign elements (disclamation) and 271 completely.)

During the reporting period, 317 candidate dissertations were registered by the office staff, 28 doctoral PhDs, 22 doctoral dissertations , total 367 scientific dissertations, which is by157 units or by 43% more than in the same period in last year.

During the reporting period, the library fund is replenished by 28,406 copies, of which 27 054 of the specimen- descriptions of inventions.

It was also noted that in the first half of 2021, the institution received a total of 3976 documents and dispatch 35,48 documents, including 348 documents from ministries and departments, and 225 response letters were sent, of which 63 documents were sent to the Ministry of Economic Development and Trade.

At the end of the meeting, Mr. Zavki Amin Zavkizoda, affirmatively appreciated the biannual activities of the office, taking into account the achievements, and according to the results gave relevant instructions to the heads of structural divisions. Proposals were made to further develop the office. 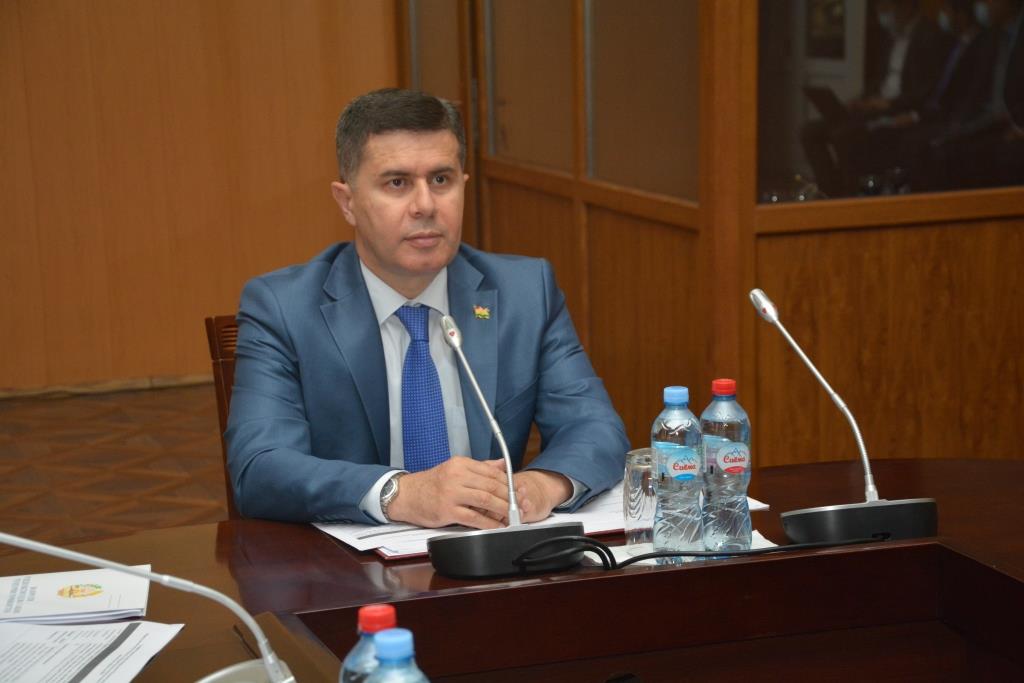 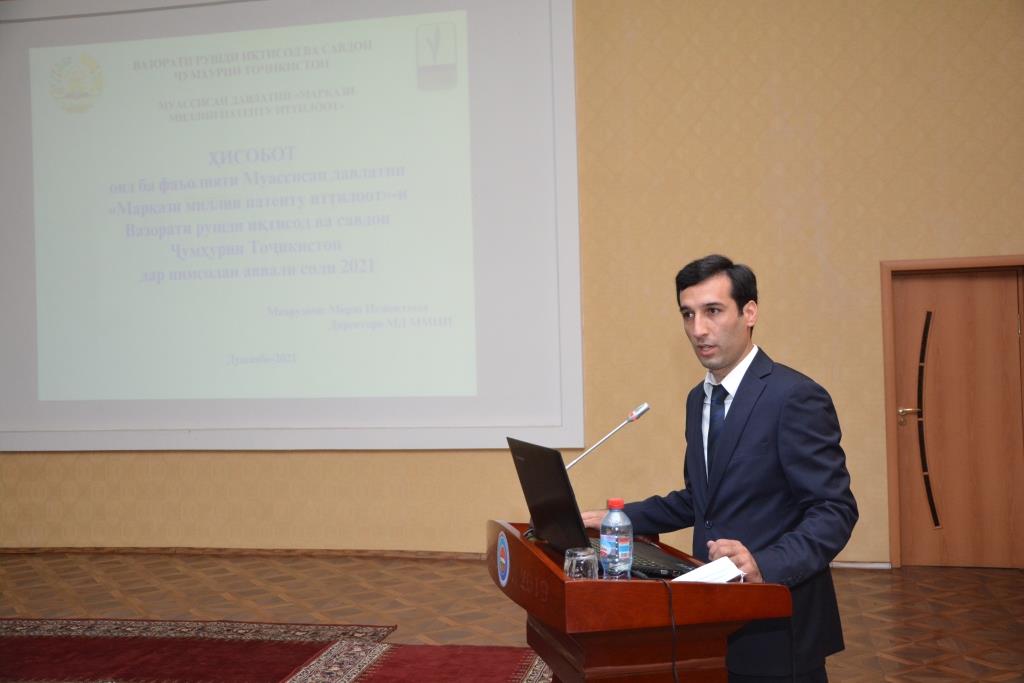 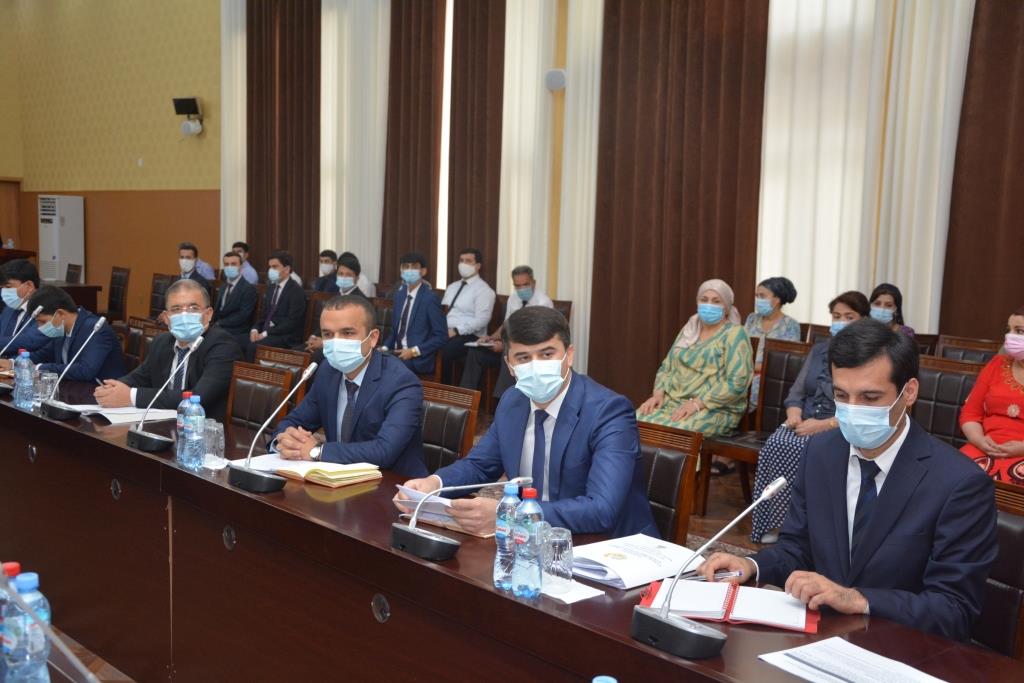