NOVEMBER 16 – DAY OF THE PRESIDENT OF THE REPUBLIC OF TAJIKISTAN

Today in the hall of the State Institution “National Center for Patents and Information” of the Ministry of Economic Development and Trade of the Republic of Tajikistan was held a solemn meeting dedicated to the President’s Day, which is celebrated on November 16 throughout the country.

It should be noted that the role of the great son of the nation, Founder of Peace and National Unity, Leader of the Nation, President of the Republic of Tajikistan Emomali Rahmon is very important in achieving peace and national unity in Tajikistan. It was the personality of the Leader of the Nation that saved the Tajik people from disintegration and allowed to return refugees.

Founder of peace and national unity – Leader of the Nation, President of the Republic of Tajikistan Emomali Rahmon is a scientist, wise man who saved the country from decay, united the people around him and awakened a flame of hope in their hearts and guided them to further peace, development and stability.

In the international arena, the President of Tajikistan is recognized not only by the people of the country, but also by the world community as a peace-loving person, a collector of nations and peoples, a visionary for the development and prosperity of the Motherland and the creation of favorable conditions for the people. 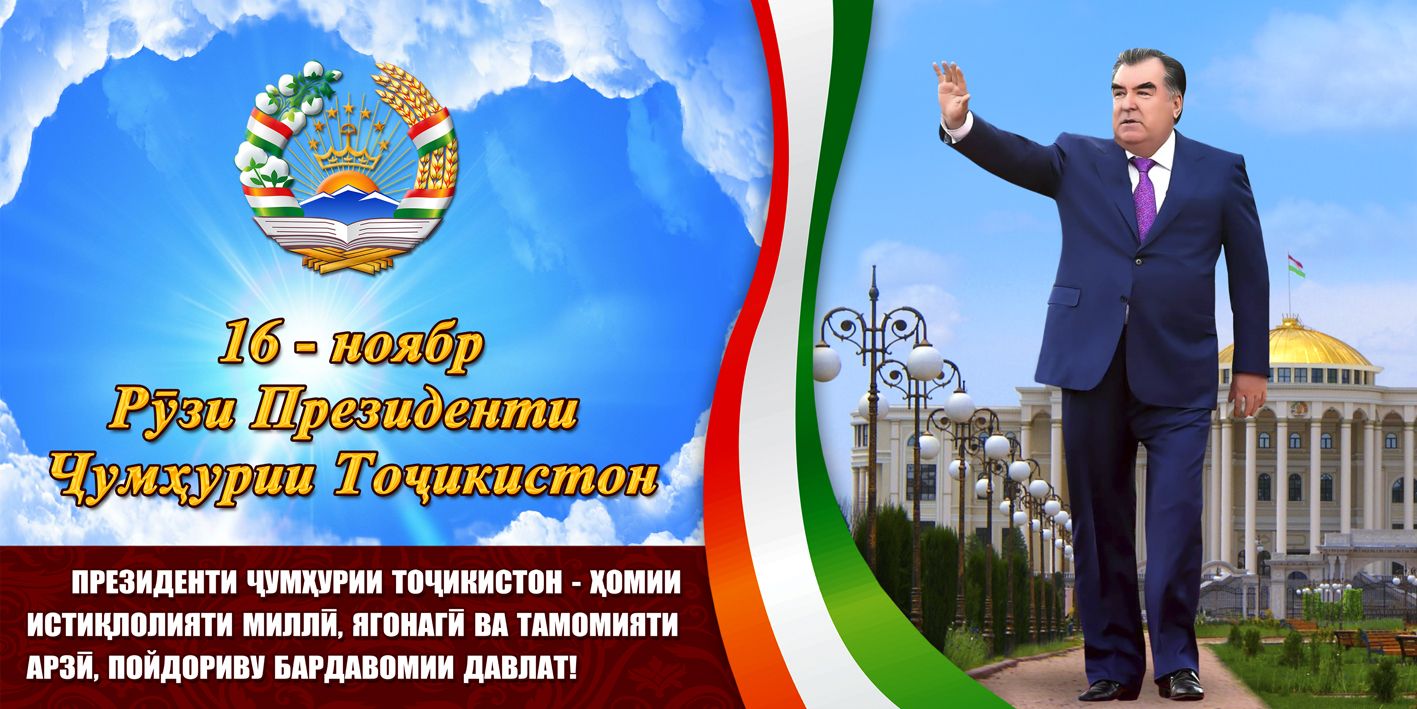 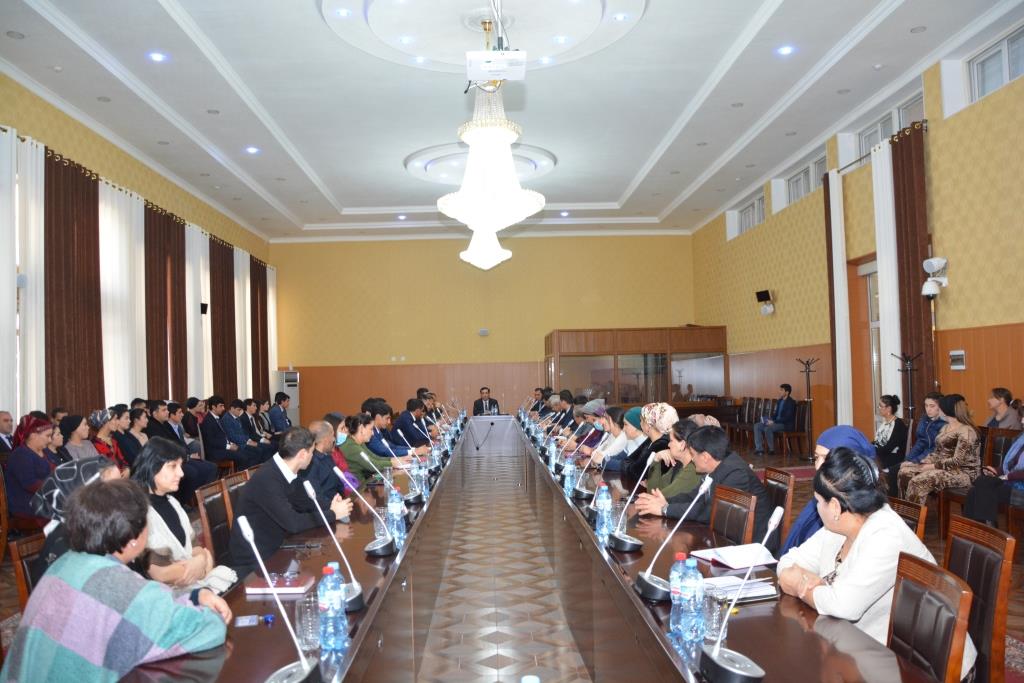 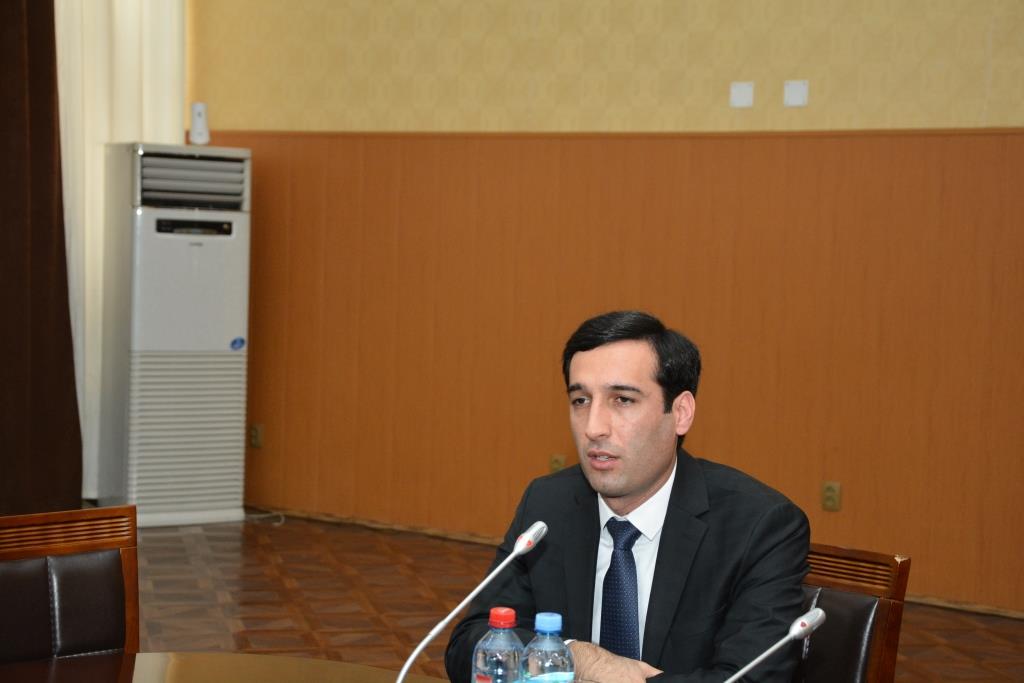 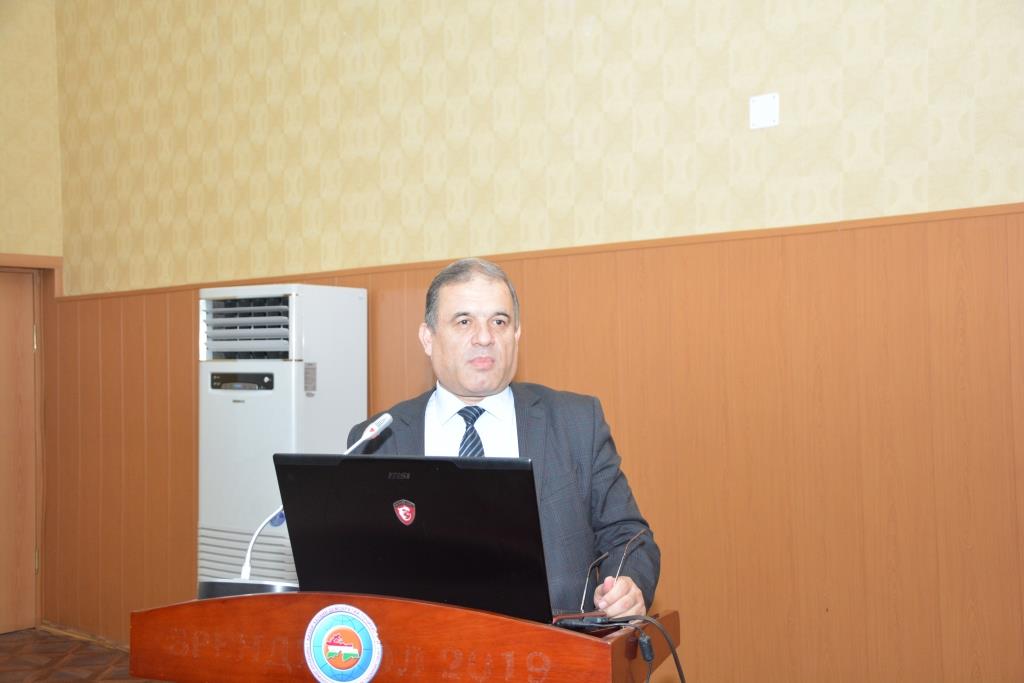