The Results of the institution’s activities in 2021.

In order to implement the instructions of the Founder of  Peace and National Unity – Leader of the Nation, President of the Republic of Tajikistan, Emomali Rahmon, the Institute implements the Action Plan of the “National Intellectual Property Development Strategy of the Republic of Tajikistan for the period up to 2030”, the Work plan of the National Council for Coordination and Development of Intellectual Property of the Republic of Tajikistan for 2021 with the aim of attracting talented people to innovation, expanding the inventive process, raising the level of knowledge, public awareness, implementation of innovative projects, research and development of economic issues. , the implementation of the fourth national goal of the country – rapid industrialization, the connection of science with production and further development of the national system of intellectual property, the institution also organized and held Republican competition “National Brand of the Republic of Tajikistan”, Republican competition-festival “Innovators and young inventors” under the motto “Youth is the engine of innovation” and an exhibition of achievements of teenagers and young people, a series of conferences, such as Title “Intellectual property in the period of state independence” and a series of workshops in the field of intellectual property on “Fundamentals of Intellectual Property” with a variety of presentations for a wide range of students of higher education, students of secondary schools in Dushanbe and  Khatlon, Sughd and GBAO regions, private educational institutions, development institutions.

Also during this period, the Institute has performed some activities to ensure the development of international cooperation with the World Intellectual Property Organization, the Eurasian Patent Organization, the patent offices of the Commonwealth of Independent States (CIS) and abroad.

The number of Eurasian patents valid in the territory of the Republic of Tajikistan up to this time is 6459 units.

It was noted that during the reporting period, the Institute received 7217 documents from ministries and agencies, in respond for letters of reply were sent and the necessary conclusions, a total of 7289 documents.

At the end of the meeting, the Deputy Head of the Department of Social Development of the Ministry of Economic Development and Trade of the Republic of Tajikistan Mr Suhrob Qudratov spoke and positively assessed the annual activities of the Institute in general, taking into account the achievements.

After that the Director of the Institution Mr Mirzo Ismoilzoda gave instructions to the heads of structural units on the results obtained and made proposals to all employees of the Institution for further development of the sector. 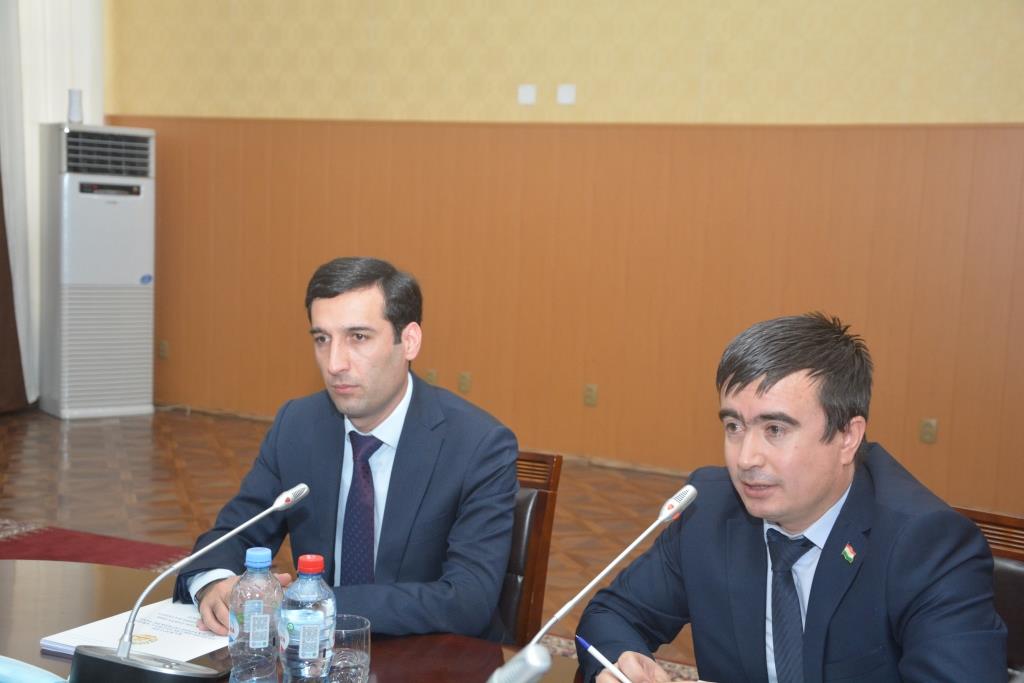 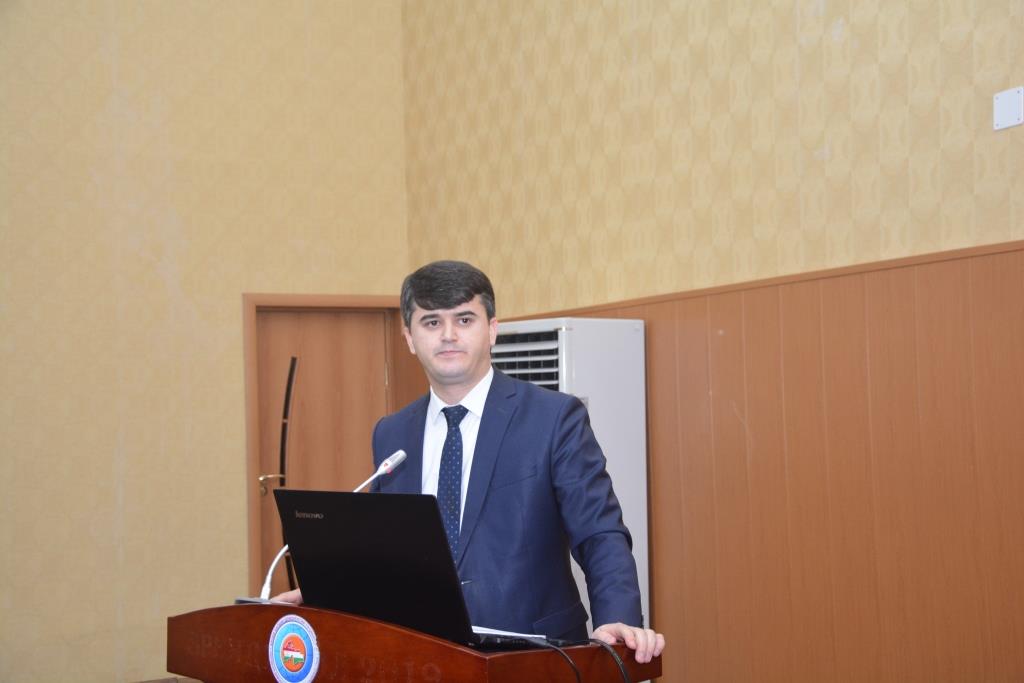