It should be noted that the Republic of Tajikistan, as the chairman of the AC EAPO, chaired the meeting on the basis of the legal acts of this organization.

In this regard, the director of the NPICenter, chairman of the AC EAPO, Mr Mirzo Ismoilzoda, on behalf of the EAPO, signed a contract with the newly elected president of the organization, Mr Ivliev G.P. 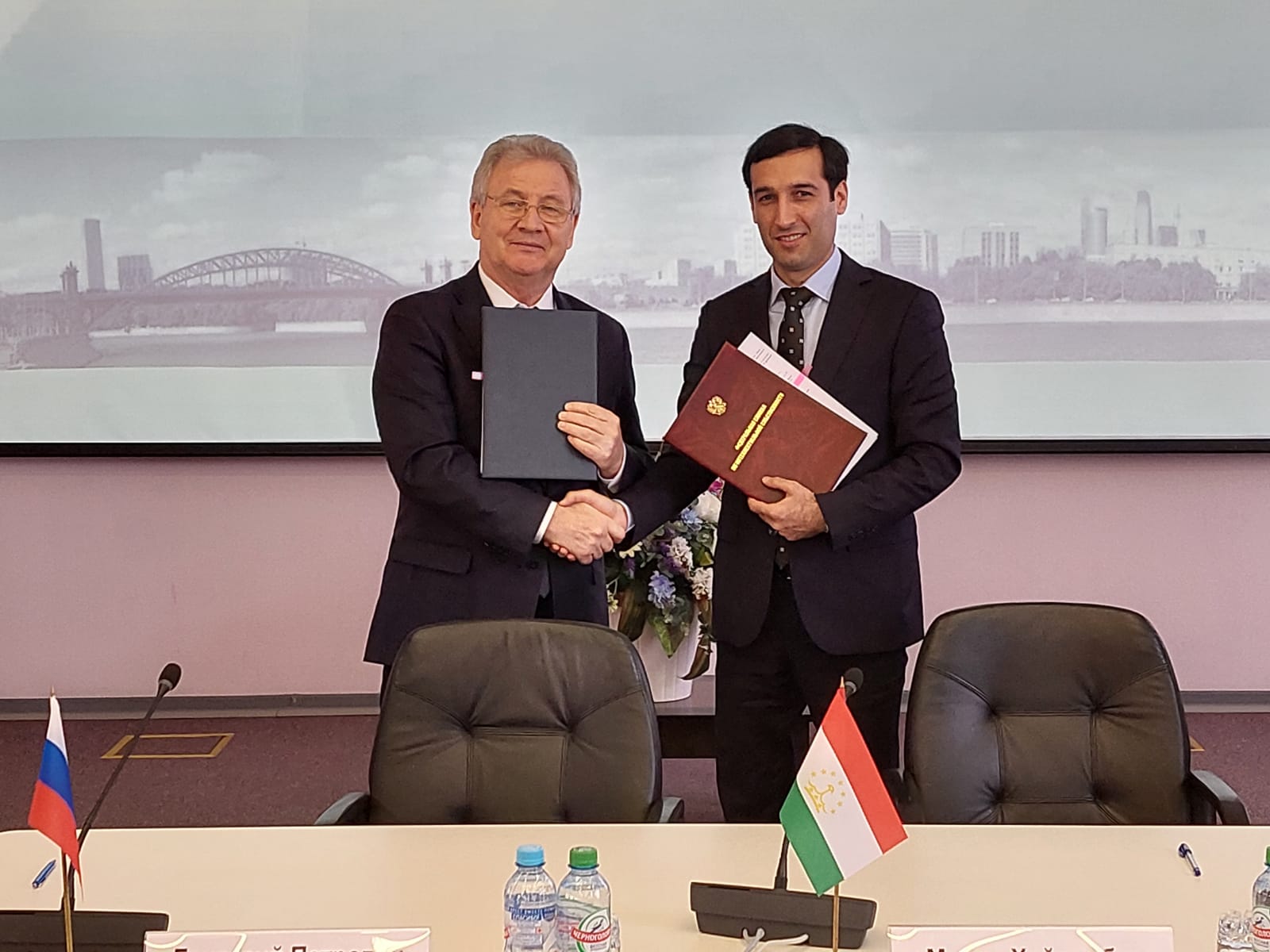 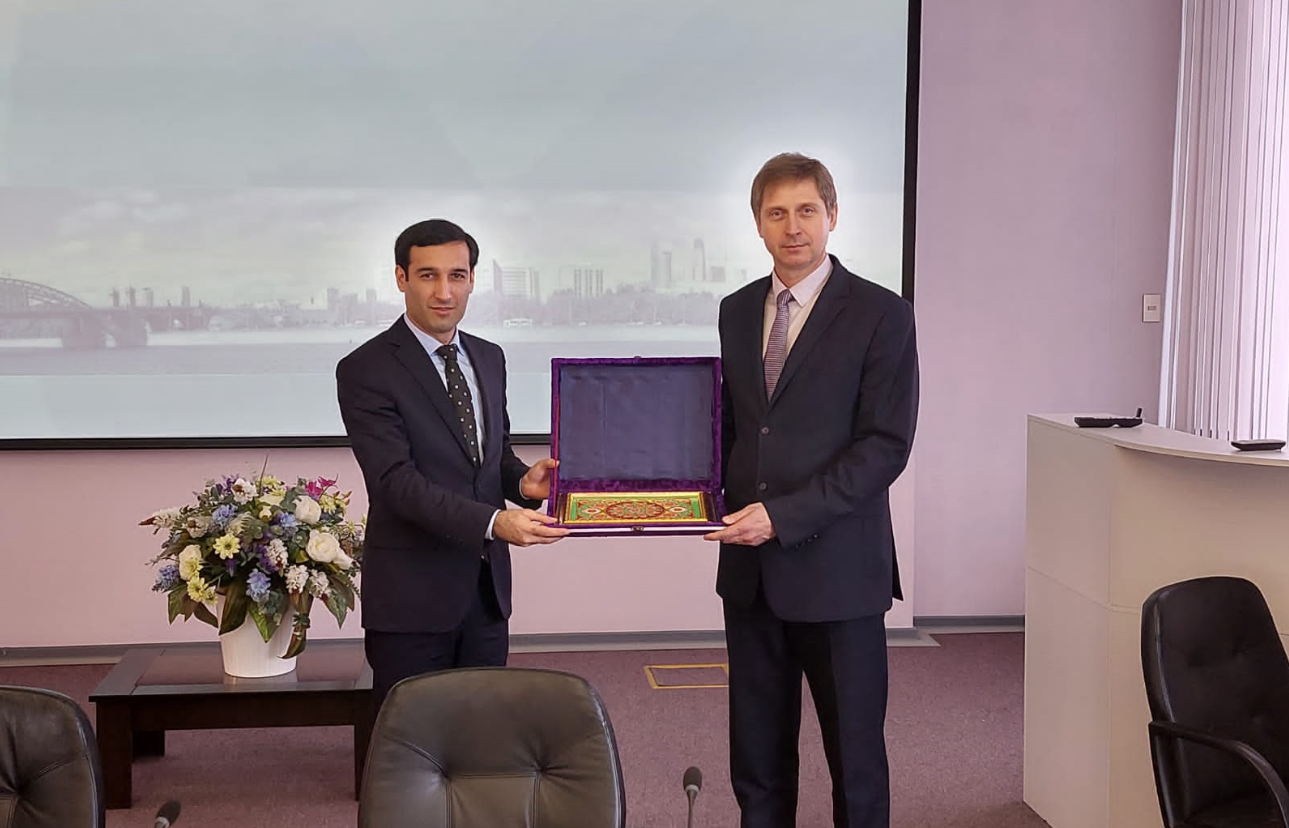