Event on the occasion of the 29th anniversary of the Armed Forces of the Republic of Tajikistan.

In his opening remarks, the Director of the Institute Mr Ismoilzoda Mirzo congratulated all employees on the Day of the Armed Forces of the Republic of Tajikistan, noting that on February 23, 1993 after the collapse of the Soviet Union, Tajikistan was one of the first countries to establish its National Army ensured the peace and security of the country.

Although our National Army was established after the independence of our young state in such difficult economic and social situation, but as a result of taking the necessary measures by the leadership of the state and the Government of the country in a short time its units were prepared to protect borders and achievements. 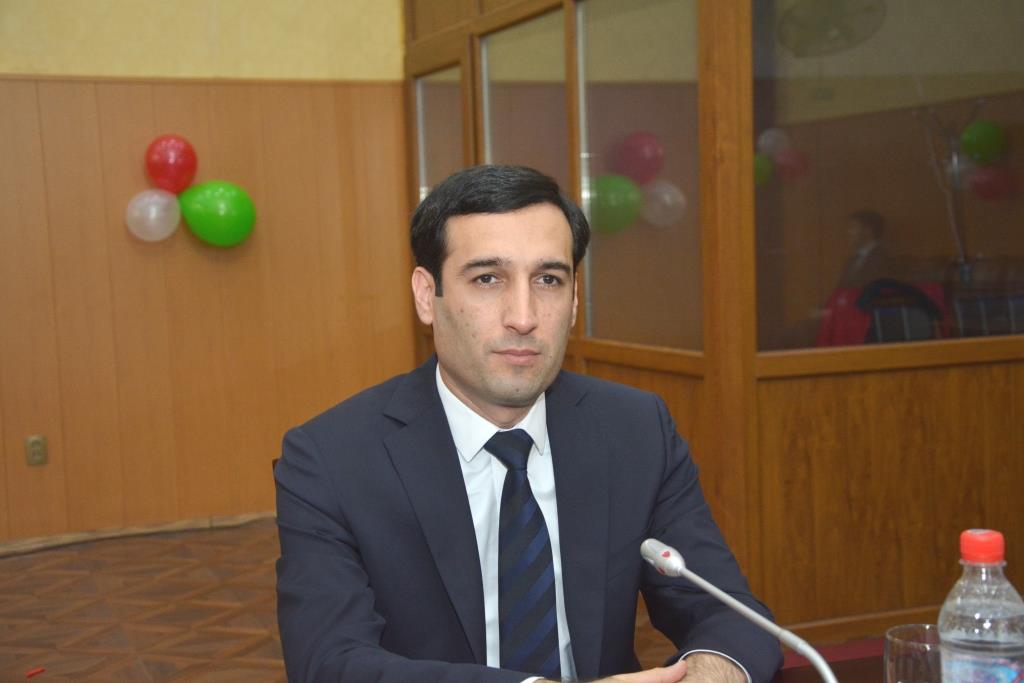