Interpretation of the book “Tajiks” of Bobojon Gafurov.

On May 27, 2022 at the State Institution “National Center for Patents and Information” of the Ministry of Economic Development and Trade of the Republic of Tajikistan with the participation of the management and staff the interpretation of the book “Tajiks” of Bobodjon Gafurov was held.

Opening the meeting, the Director of the Office Mr Mirzo Ismoilzoda briefly told about the book “Tajiks” of Bobojon Ghafurov, noting that the reading of this book is so important for the development of self-knowledge and patriotism of adolescents and youth.

It should be noted that in accordance with the instructions of the Founder of Peace and National Unity – the Leader of the Nation, the President of the Republic of Tajikistan His excellency Emomali Rahmon, on the occasion of the 30th anniversary of state independence, the book “Tajiks” was presented to every Tajik family.

Also, the director of the State Patent and Technical Library of the Office Mr Kholikov T.H., commenting on this book, noted that this masterpiece describes in detail and periodically the history of the Tajik people.

At the meeting, M. Ismoilzoda also congratulated all employees on the 29th anniversary of the establishment of the Office which was founded on the basis of the Decree of the Government of the Republic of Tajikistan on May 28, 1993, No. 242 on the basis of the Tajik Research Institute of Scientific and Technical Information and Feasibility Studies. In his speech, the Director recalled the achievements and successes of the Office since its foundation. At the same time, during the meeting, the employees that working from the very beginning of the foundation of the Office expressed their best wishes to all those presents.

The Office, as an authorized state body, in order to implement the priorities of state policy in the field of intellectual property, is mainly responsible for protecting state interests in the field of industrial property, and works to integrate the national intellectual potential which contributes to the development of creativity, invention, entrepreneurship and economic stability of the country. 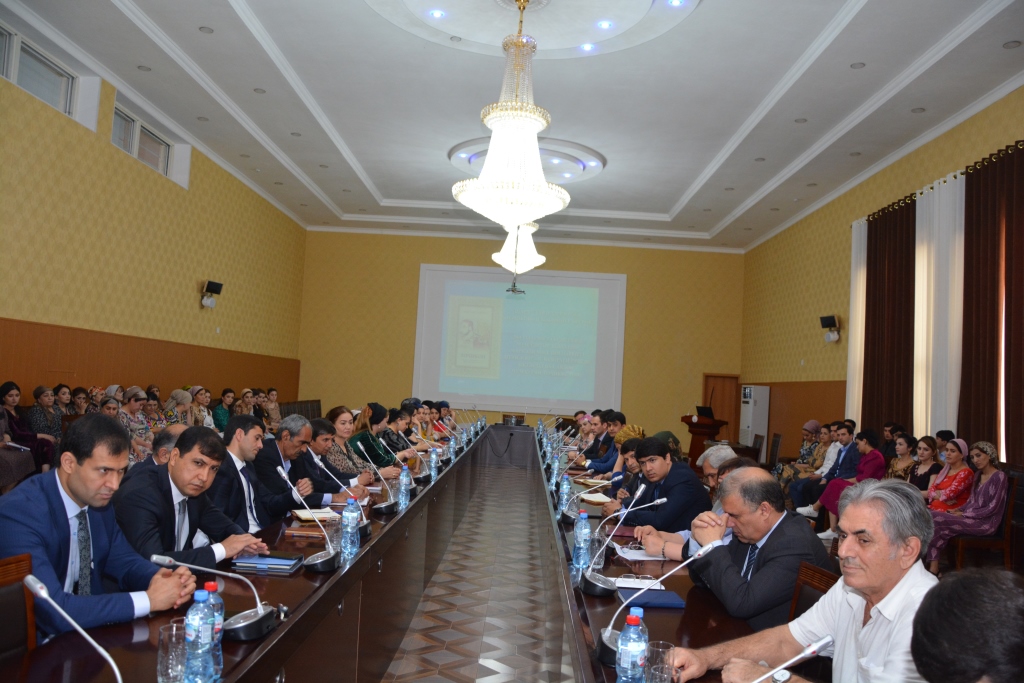 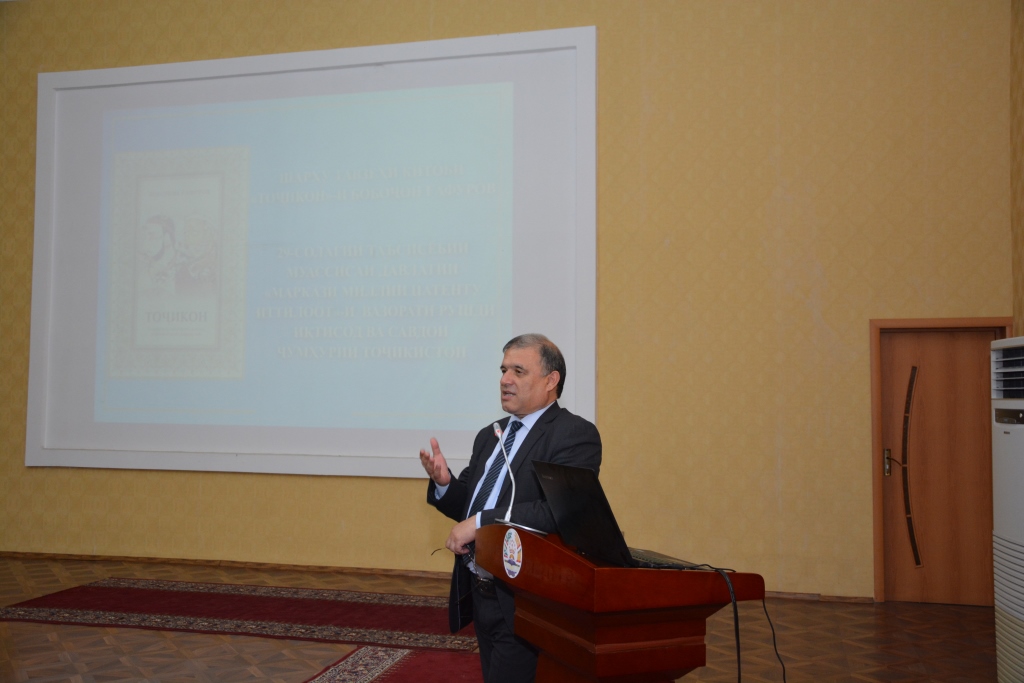 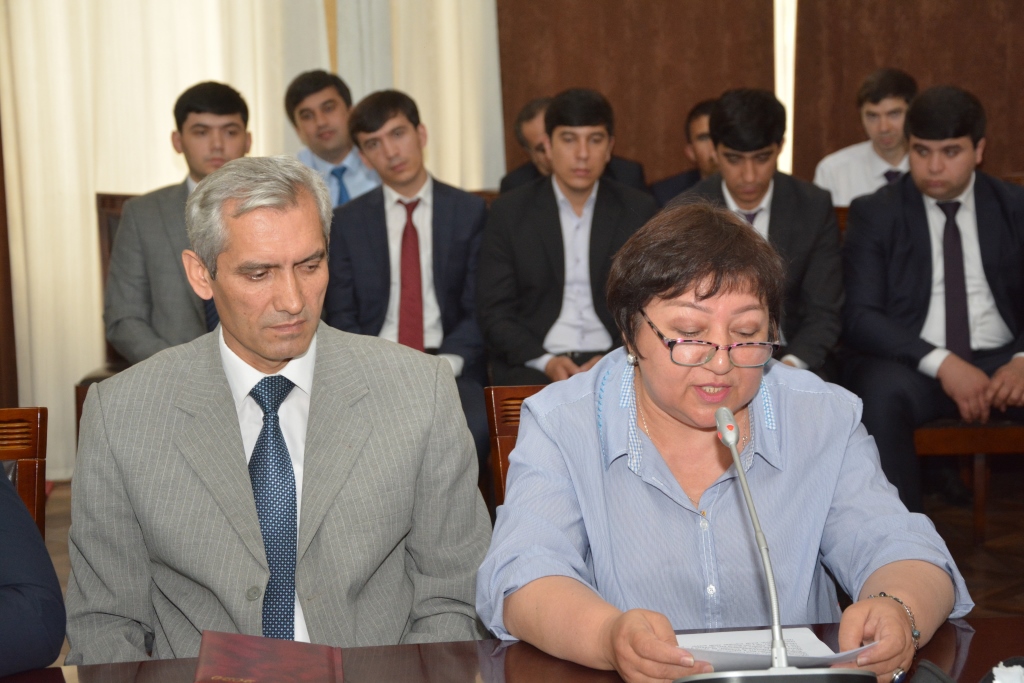 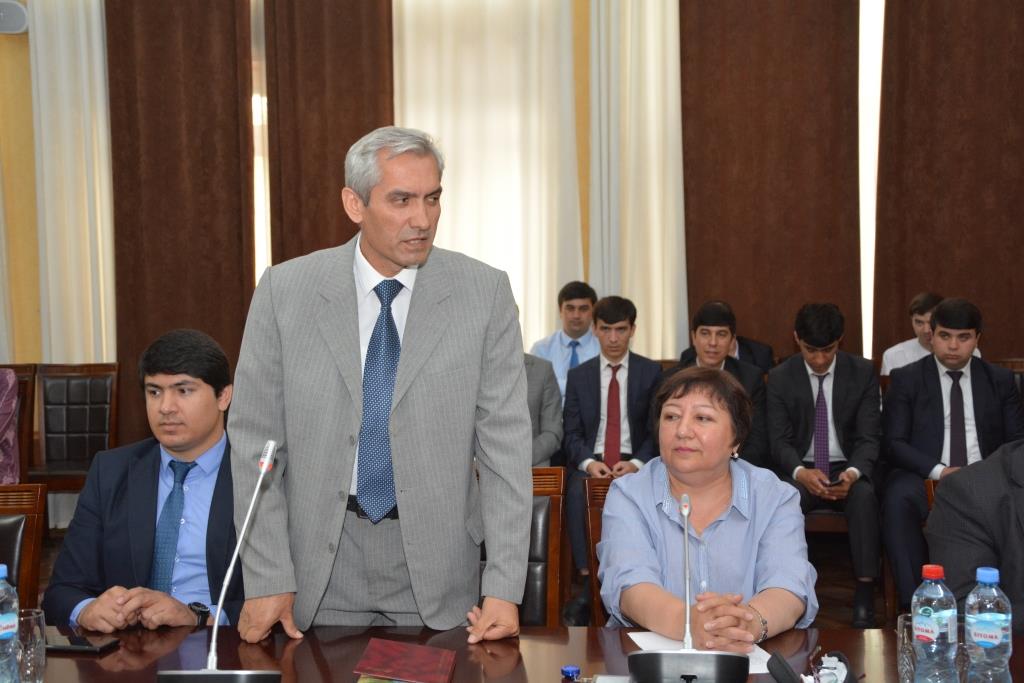