On June 8 this year, in the State Institution “National Center for Patents and Information ” of the Ministry of Economic Development and Trade of the Republic of Tajikistan a reporting and election meeting of the party nucleus “Nerui Zekhni” of the People’s Democratic Party of Tajikistan was held.

Chairman of the party nucleus “Nerui Zekhni” of the PDPT of the Shohmansur region Mirzo Ismoilzoda summarized the results of activities of the organization in front of its members and those present and noted the achievements of the period of independence of the republic, the initiatives of the Chairman of the PDPT His excellency Emomali Rahmon to stimulate creativity in the country, support and help those in need, prevent negative phenomena, strengthening the intellectual potential of the country, the development of science in the country, and also noted that the People’s Democratic Party of Tajikistan, as a school of the political system, has a constructive influence on the political formation of a person’s personality. Following the discussion, the report of the chairman of the organization was assessed satisfactorily. Then, through voting, the management of the party nucleus was elected, including the chairman, his deputy, officials of public commissions under the party nucleus, the head of the Youth Public Organization “Sozandagoni Vatan”.

After that, the head of the administration of the Central Executive Committee of the People’s Democratic Party of Tajikistan Abdurakhmon Khonov in his speech noted about the implementation of the PDPT Program, support for the constructive policy of His excellency Emomali Rahmon, increasing the political will of the people, constructive solidarity in the further development of national statehood, promoting ideology, educating a conscious and a patriotic personality with high social responsibility, modern knowledge and worldview, developing personality, experiencing the complex processes of the modern world. 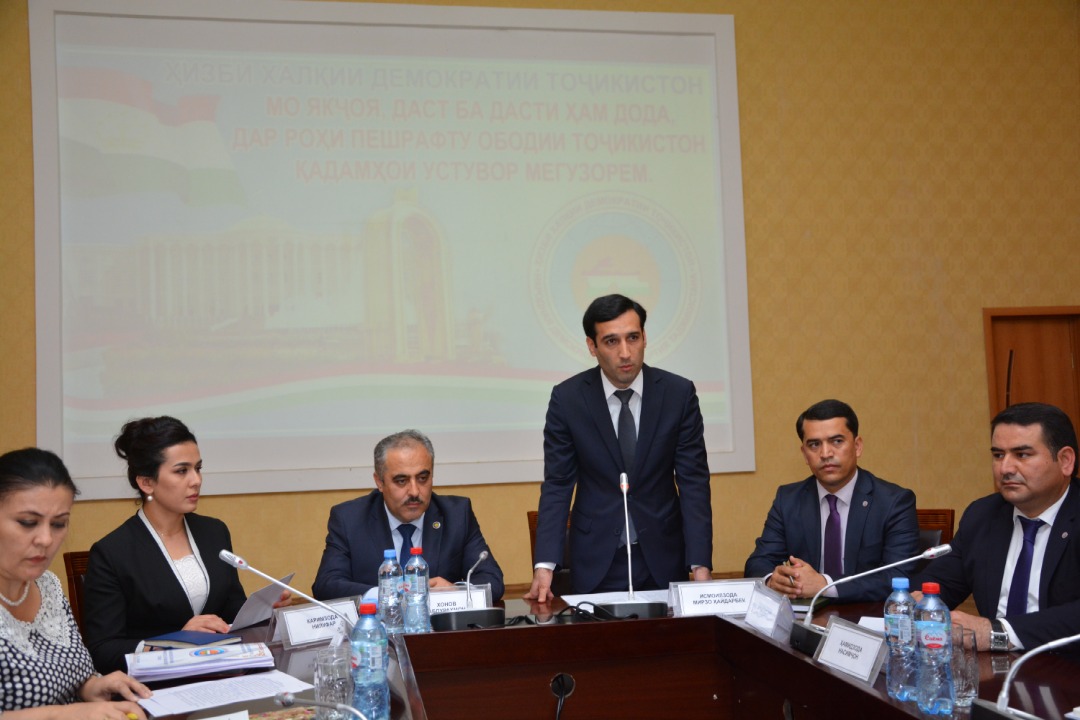 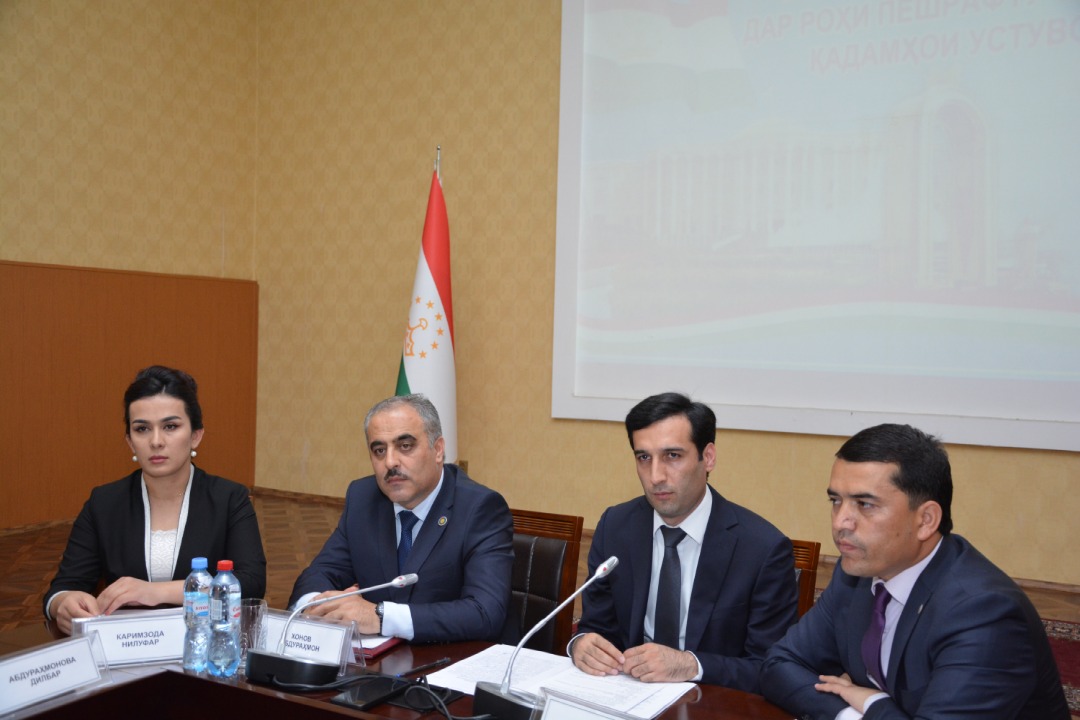 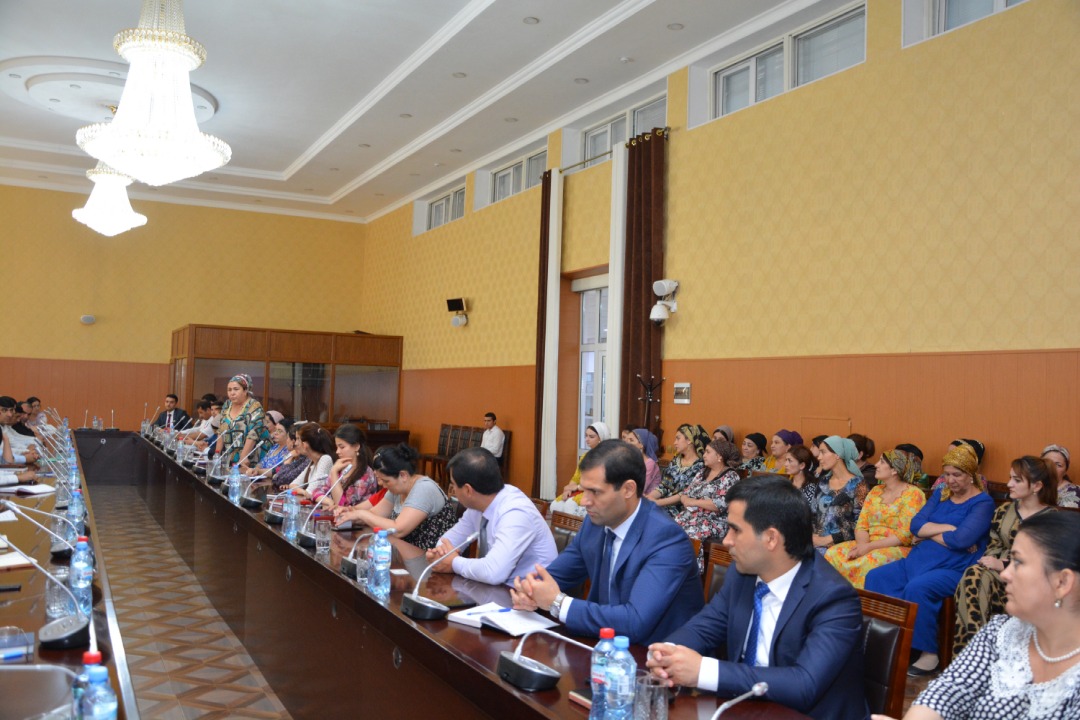